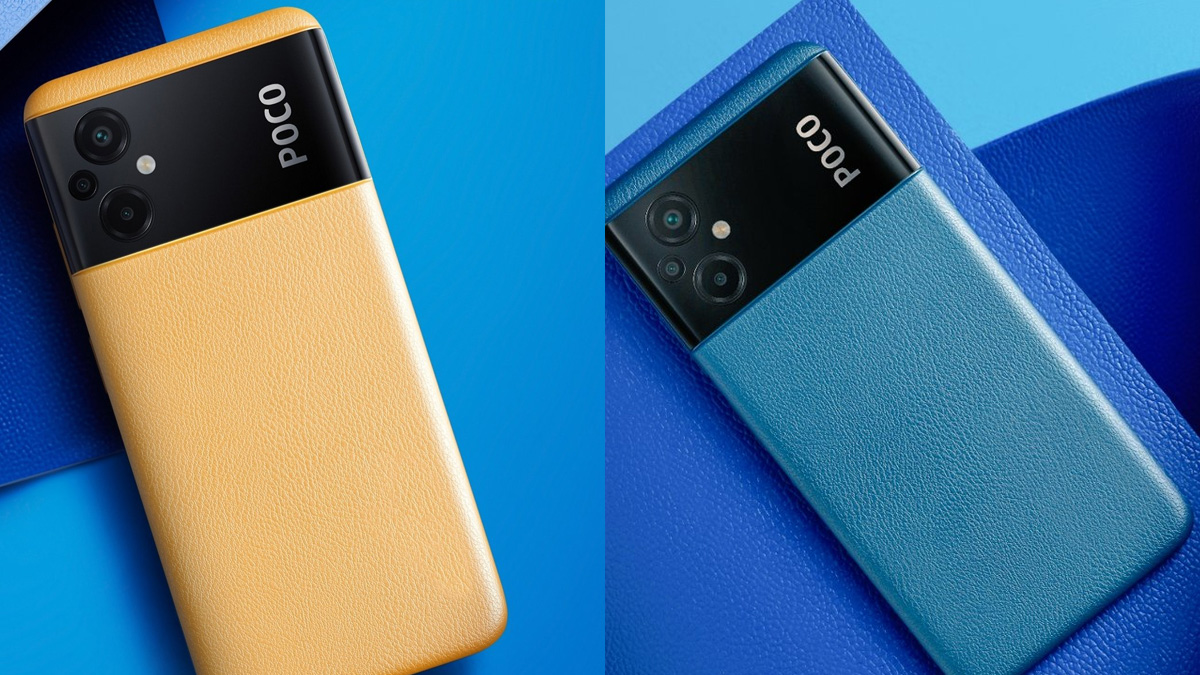 New Delhi: Chinese smartphone maker Poco (Poco New Smartphone In India) has launched its new smartphone in India on Monday (September 5). This latest smartphone of the company will be known as Poco M5 in the Indian market. This is the company’s low budget phone, which comes with many great features. In this smartphone, users will get the device full HD + screen, where users will be able to have a great experience of the picture. So let’s know about this smartphone from the details…

The Poco M5 smartphone flaunts a 6.58-inch FHD+ (2400x 1080) screen with 90Hz refresh rate and 240Hz touch sampling rate. Corning Gorilla Glass 3 has been given to protect its display. The Poco M5 smartphone comes with Widevine L1 certification. Which means that users will be able to watch content on Netflix in 1080p resolution.

The MediaTek Helio G99 SoC chipset has been given for the processor in the Poco M5 phone, which comes with 6GB RAM and 128GB UFS 2.2 storage. The device also comes with a Virtual RAM feature, which can add up to 2GB of RAM by borrowing from the phone’s internal storage. There is also a side-mounted fingerprint sensor to protect the device.

POCO M5 smartphone has been introduced in India in three colors POCO Yellow, Icy Blue and Power Black. The price of 4GB + 64GB variant of Poco M5 is Rs 12,499. While its 6GB + 128GB variant has been launched for Rs 14,499. The company is also giving a discount of Rs 1500 to ICICI and Axis Bank card users on the phone.