Poco has told the launch date of this great smartphone, know what will be special in this device? 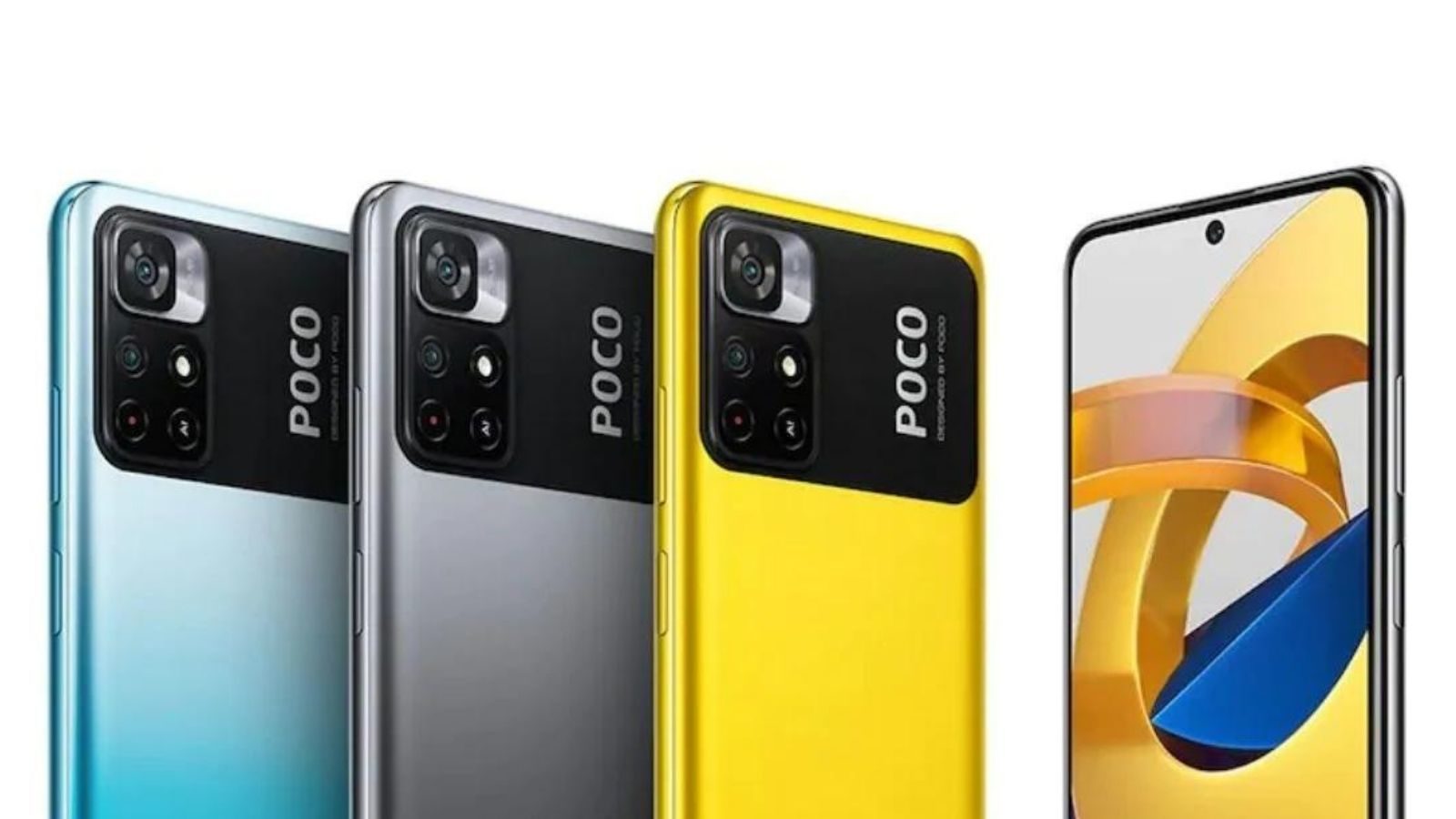 New Delhi. Poco is about to launch its new 4G smartphone in India. Recently, Poco launched Poco M4 Pro 5G in India. Although, the company has not yet made an official announcement about the price and features of its Poco M4 Pro 4G model, but some leaks say that this smartphone will be a re-branded version of Redmi Note 11S. could.

The Poco M4 Pro 4G is expected to be powered by the MediaTek Helio G96 processor. It can come in 4GB RAM and 6GB RAM variants. They can have 128GB of storage. According to the news, Poco M4 Pro 4G can have 5000mAh battery. This battery which will support 33W fast charging. It will run on MIUI 13 skin built on Android 11.

POCO’s M4 Pro has already been spotted on several certification portals. POCO M4 Pro with model number “2201117SI” appeared on Geekbench. The listing confirmed that the M4 Pro will come with MediaTek Helio G96 chipset under the hood. The smartphone recorded a single-core score of 526 and a multi-core score of 1832 in the Geekbench benchmark. It will have very strong features (Poco M4 Pro 4G features), it is being claimed.

Redmi Note 11S also has a 5000mAh battery with MediaTek Helio G96 chipset and 33W fast charging support. It is being said that Poco’s new phone will be a re-branded version of the Redmi Note 11S smartphone, so its specifications will also be similar to the Redmi phone. Redmi Note 11S flaunts a 6.4-inch AMOLED screen, which sports a 90Hz refresh rate. If we talk about the rear cameras, then it has four camera sensors, one of which is the primary camera of 108MP. Poco recently announced that it will present the Poco X4 Pro 5G smartphone at the Mobile World Congress (MWC). This launch event will take place on 28 February.

Although Poco has not made any disclosure about its price yet. It is expected that its price will be less. It can be more affordable than the 5G variant of POCO M4 Pro. The base 4GB + 64GB storage variant of the M4 Pro 5G currently sells for Rs 14,999.