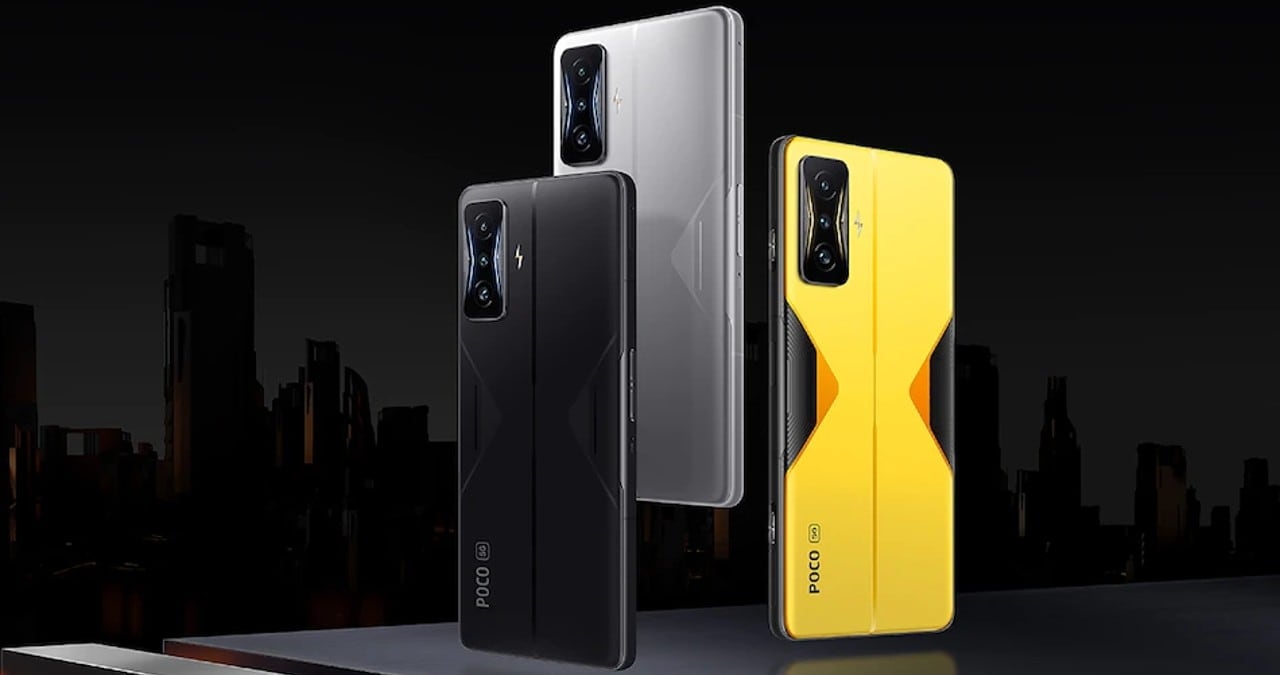 Smartphone maker Poco has launched the Poco F4 GT smartphone globally. This smartphone is said to be a rebranded version of Redmi K50 Gaming Edition which was launched in China this year. Poco F4 GT has entered the market as a hardcore gaming flagship smartphone and claims to deliver great performance. It comes with UFS 3.1 storage, LPDDR5 RAM, Snapdragon 8 Gen 1 processor and LiquidCool Technology 3.0. Provides different gaming experience with Let us know about this smartphone in detail.