Poco F4 GT Launch: Smartphone to be fully charged in a pinch on this day 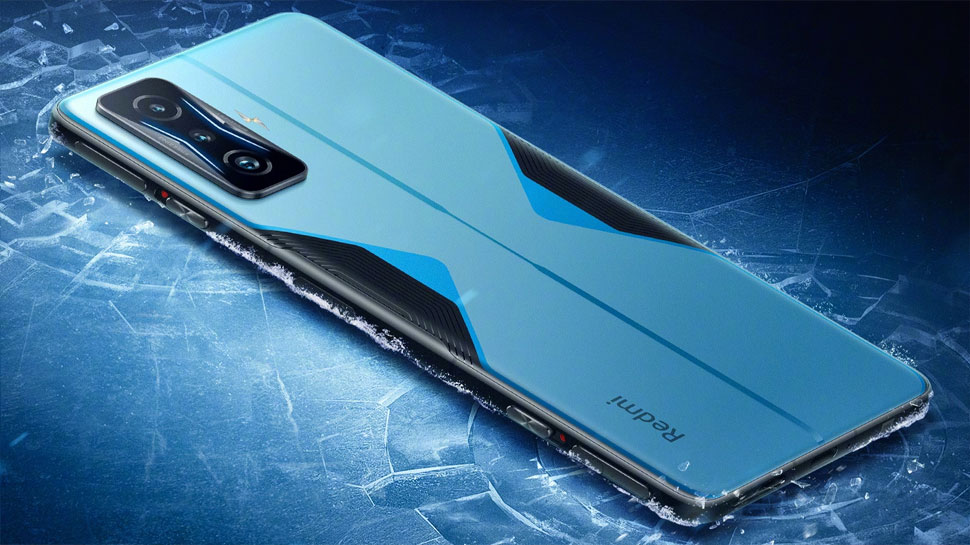 Poco F4 GT Launch in China on April 26: Smartphone manufacturer Poco can launch a new smartphone, Poco F4 GT, in the coming days. While not much information has been revealed officially from the company side, a lot has been known about this smartphone through rumors and leaks. Let us know what features you can get in Poco F4 GT and when and where it can be launched.

According to media reports, Poco F4 GT can be launched in China on 26 April. Let us tell you that at present this smartphone is being launched only in China but it is expected that it will soon be launched in India and other countries as well.

There has been no disclosure from the company regarding the features of Poco F4 GT, but information about this smartphone has been obtained through leaks. If reports are to be believed, this Poco smartphone can come with a 6.67-inch OLED screen, FHD + resolution and a refresh rate of 120Hz. In Poco F4 GT, you can come with 4,500mAh battery and strong fast charging support of 120W.

Talking about the camera, you can get a triple rear camera setup in Poco F4 GT which will include 64MP Sony IMX686 sensor, 8MP ultra-wide-angle sensor and 2MP macro camera. Also, this smartphone can come with a 20MP front camera.

Let us tell you, no information has come from the company about this smartphone, so these features have not been confirmed.