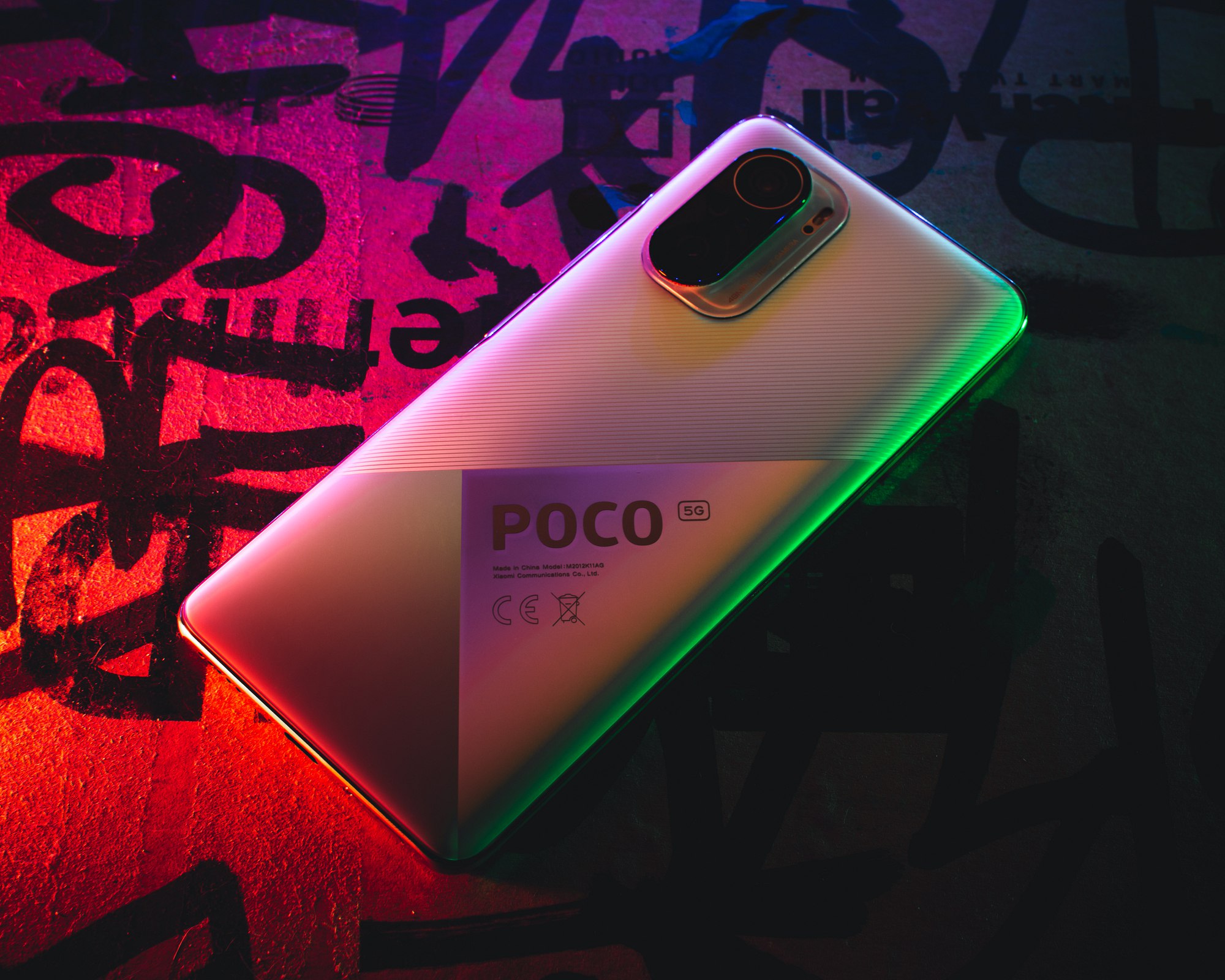 Xiaomi has begun distributing a major update of the MIUI 13 proprietary shell for the Poco F3 smartphone in the Russian market.

Firmware MIUI-V13.0.1.0.SKHRUXM has already become available to Russian users of Poco F3. We are talking about a stable release, not another test version. The update brings the latest version of the Android 12 operating system, as well as the Android security update for February 2022.

Other improvements include improvements to the Phone, Clock, and Weather apps, opening apps in a floating window right from the sidebar.

Recall that Poco F3 is an adapted version of Redmi K40 for the international market, which has become a real hit in China. Sales in Russia began exactly a year ago. The Android 11 operating system with the proprietary MIUI 12 shell was installed on the smartphone out of the box.