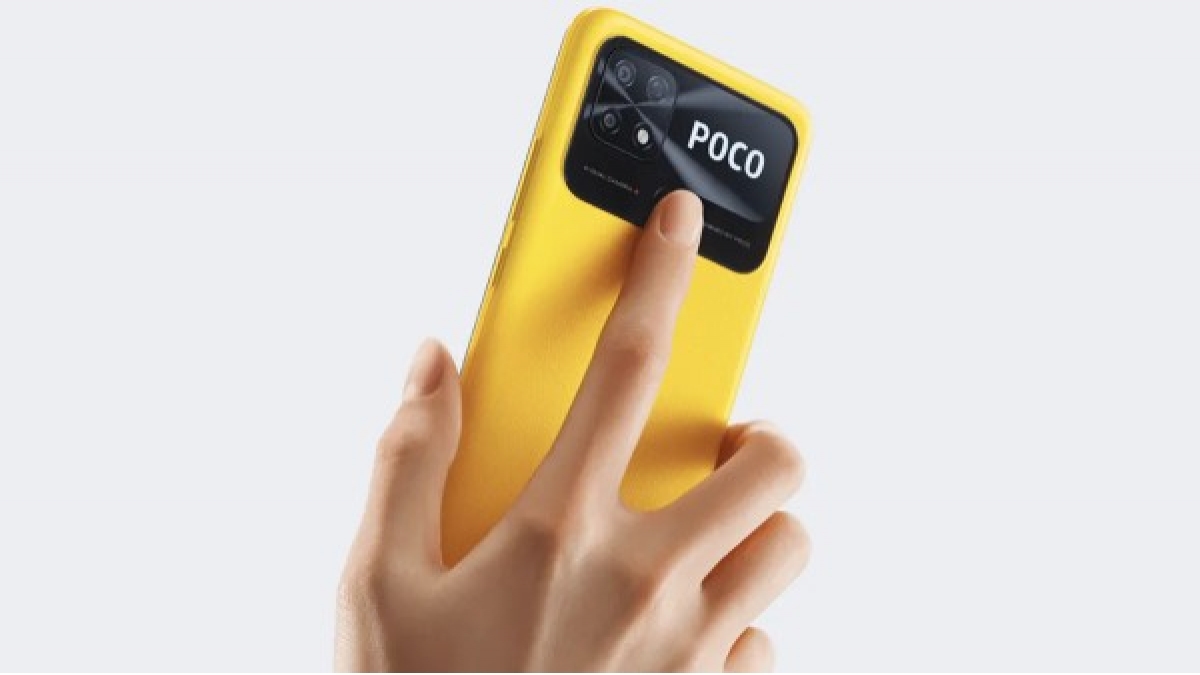 Last week, POCO teased the launch of a new C-series smartphone – the POCO C50. The brand has now announced that it will be launching the POCO C50 in the Indian market tomorrow. POCO India made its formal announcement on social media channels. Ahead of the launch, the POCO C50 India launch micro-site has gone live on Flipkart revealing the specs of the smartphone.

POCO C50 with MediaTek Helio A22 and 3GB of RAM was recently spotted on Geekbench database. The POCO C50 launch micro-site confirms the same and also reveals that the entry-level smartphone will come pre-loaded with Android 12 Go Edition. The upcoming POCO C50 will be a rebranded Redmi A1+.

The POCO C50 micro-site reveals that the smartphone will feature a 6.52-inch full-screen display with HD+ resolution, 120Hz touch sampling rate, and a waterdrop notch. The waterdrop notch will house a 5MP front selfie camera. The launch micro-site further states that the POCO C50 will be equipped with MediaTek Helio A22 processor and IMG PowerVR GPU. POCO’s upcoming C-series smartphone will be equipped with a 5000mAh battery. The handset is also confirmed to support 10W charging.

However, we can expect the POCO C50 to be priced around Rs 7000 in the country.

The POCO C50 Flipkart launch micro-site reveals that the handset will come equipped with a dual-rear camera setup that will include an 8MP primary camera. At the same time, there can be a second rear depth sensor. The device is also confirmed to sport a dual LED flash on the rear.

The POCO C50 will offer a rear-mounted fingerprint scanner. The smartphone will come pre-loaded with Android 12 (Go Edition). The handset will sport a single speaker and sport a leather-textured back panel. The teasers show the device in a light blue color option.