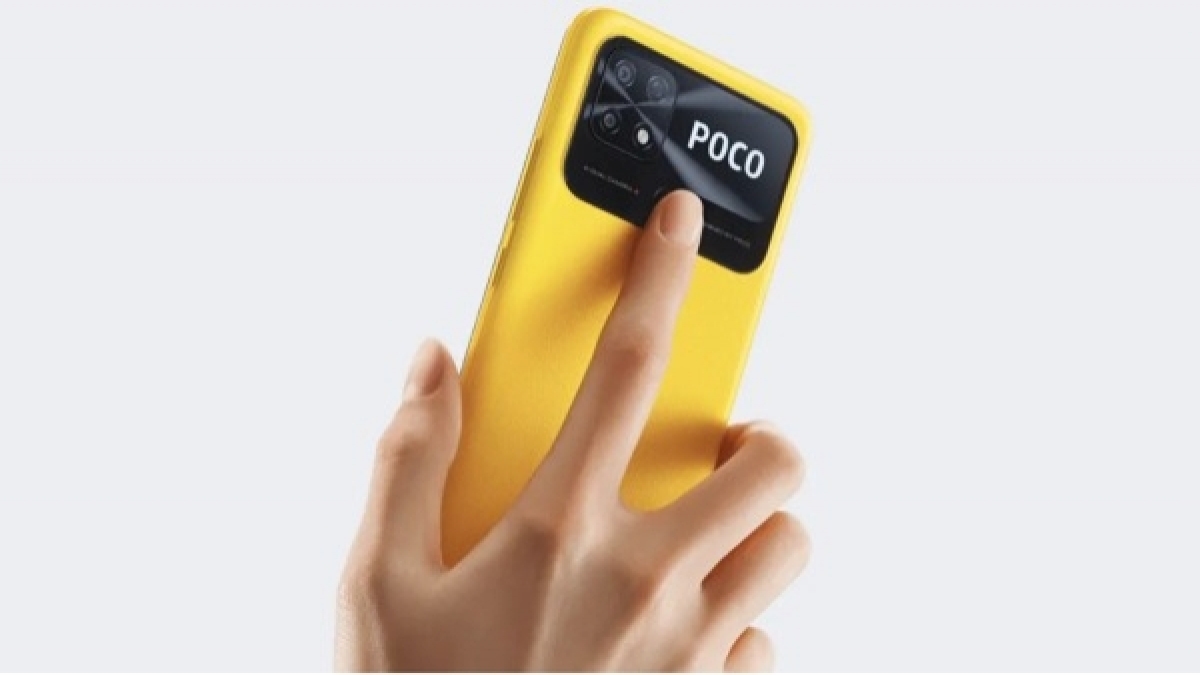 Expanding its range of smartphones in India, Poco has launched a new C series phone. The company has announced the Poco C50. The new handset is based on the MediaTek Helio A22 octa-core processor. in this 5,000mAh 5000 battery and it comes in two color variants. Here’s everything you need to know about the Poco C50.

Country Green and Royal Blue are the color variants of the smartphone. It will be sold in the country through the e-commerce site Flipkart. The sale of the smartphone will begin on January 10. company Poco C50 One year warranty on and six months warranty on in-box accessories.

Poco C50 smartphone with HD + resolution 6.52-inch water-drop notch comes with the panel. The screen offers a refresh rate of 60Hz and has a touch sampling rate of 120Hz. There is a leather-like texture design on the rear of the smartphone.

A dual camera setup has been given in the handset at the back. Which is paired with a sensor and has an 8MP AI primary camera. For selfie and video call, Poco C50 I have a 5MP camera on the font. Both the front and rear sensors can shoot 1080p videos at 30fps.

Poco C50 runs on MediaTek Helio A22 processor. The handset runs on Android 12 Go Edition. The chipset comes with up to 3GB of RAM and provides 32GB of internal storage. The phone comes with a microSD card slot, using which the storage can be expanded.