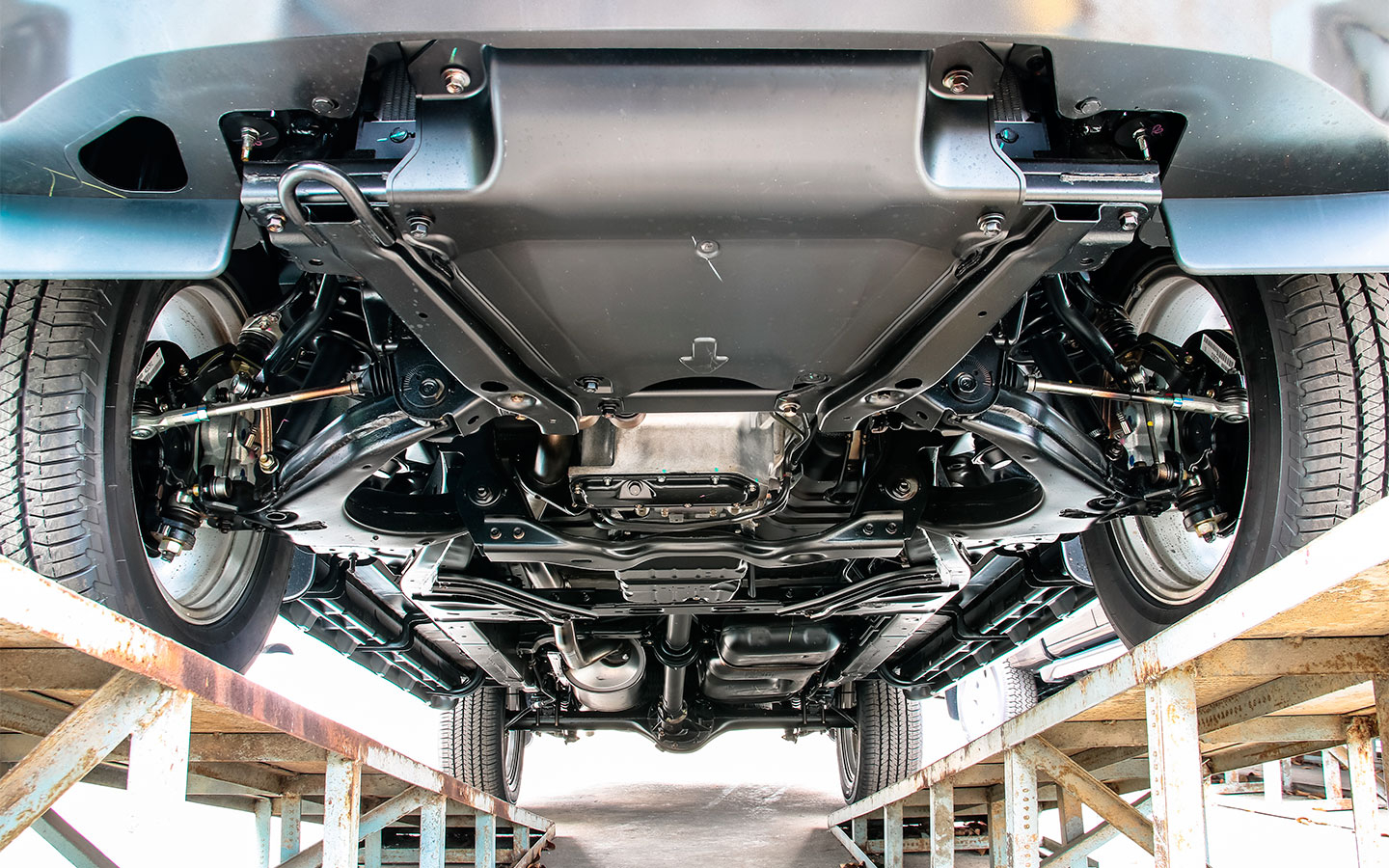 “The development is an electromagnetic torsion bar suspension. This is a device in which a torsion bar serves as the motor shaft – a rod made of an elastic material with relatively low torsional rigidity and high elasticity. It serves as an additional spring so that when the motor shaft rotates in the machine, vibrations do not occur. Such a suspension will reduce the amplitude of vertical movements to zero, increase vehicle safety and passenger comfort.”, – said Andrey Batuev, one of the developers, a student of the Department of Automation, Information and Engineering Technologies of the Tchaikovsky branch of PNRPU.

According to the engineer, magnets and electromagnets in adaptive electromagnetic suspensions with a reciprocating type of movement “dampen” vibrations, absorb shocks and shocks of the car body and its elements. As a result, the car does not roll on turns, does not sway on bumpy roads and does not shake. When stopped, the car does not lean forward, including jumping over speed bumps. Each wheel reacts to an obstacle individually, without creating a kickback on the body. The electric motor then works as a power generator. The disadvantage of such pendants, as noted by the developers, is the high cost, since rare earth metals are used in their production.

“We proposed to replace the reciprocating type of movement in the electromagnetic suspension with a reciprocating rotational one. In this case, the elastic part of the suspension is the torsion bar, and the electromagnetic element that dampens vibrations is the electric motor. This design allows not to use expensive rare earth metals. We proposed to replace them with cheaper ferromagnetic materials. In addition, the use of a rotary electric motor allows you to increase the efforts that the electromagnetic suspension develops. Thus, suspensions can be used not only in road transport, but also in all-terrain vehicles. As a result, the product becomes cheaper and its efficiency increases.”, – explained the scientific supervisor of the developers, professor of the Department of Automation, Information and Engineering Technologies of the Tchaikovsky branch of PNRPU, Doctor of Technical Sciences Evgeny Morozov. The scientist also noted that this development can be used to create domestic vehicles, including high-end and racing cars.