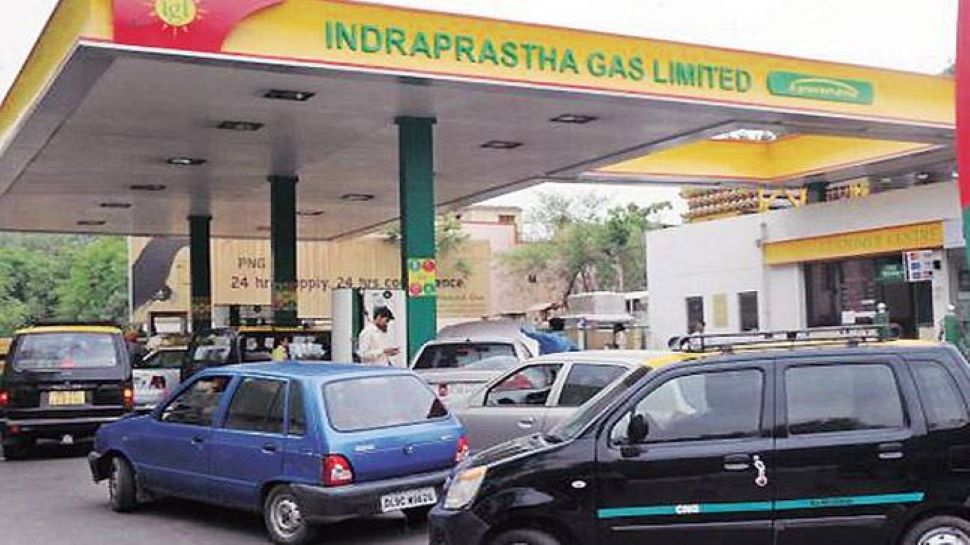 PNG Price Hike: The  public, troubled by rising inflation, has once again suffered a major setback. Now you will have to pay a higher price for PNG. Actually, IGL has increased the price of PNG. Recently, the price of CNG was also increased. In the last few months, the prices of CNG and PNG have increased several times. Let’s see the latest rates.

Although the prices of petrol and diesel have remained stable for almost 71 days at this time, but the increase in the prices of CNG and PNG remains a matter of concern for the people. CNG prices are being increased in many places in the country. Due to which the budget of the people is also messed up.

Now have to pay extra Rs.

Let us tell you that earlier Mahanagar Gas Limited increased the price of CNG by Rs 6 per kg, that is, now people will have to pay extra money for CNG and PNG. At the same time, the price of piped natural gas (PNG) has also increased. Earlier, it was announced to increase the PNG by Rs 4 per unit with immediate effect.