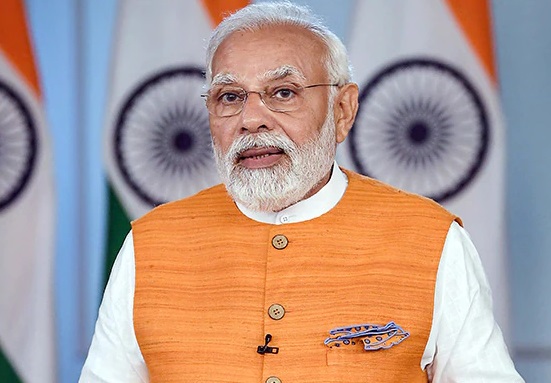 ‘Credit goes to the influence of growing India’

PM Modi credited India’s growing influence on the global stage for the success of ‘Operation Ganga’ being run to rescue Indians trapped in Ukraine. Let us tell you that PM Modi after inaugurating the Golden Jubilee celebrations of Symbiosis University on Sunday said, ‘We are safely evacuating thousands of Indians from the war zone through Operation Ganga.’ He said, ‘It is the growing influence of India that has been able to bring back thousands of students from the war zone of Ukraine’.

He said that we successfully managed COVID and now the situation in Ukraine. Large countries are finding it difficult to do the same, but it is India’s growing resilience that thousands of students have been evacuated.

Rescue of more than 13 thousand people

The Center said in a statement on Saturday that in the midst of the deepening crisis in Ukraine, the Indian government has brought back 13,700 citizens from there under ‘Operation Ganga’, for which special flights were started last week.

Earlier on Sunday morning, PM Modi inaugurated the corridor of the 12-km-long part of the 32.20-km-long Pune Metro Rail Project. During this, PM Modi traveled by train after buying a ticket from the metro station. The PM first went to Garware station and along with a group of school students traveled in a metro train till Anandnagar station.

PM Modi said that your generation is lucky that it has not felt defensive and dependent, and the change that has been brought in the country, the credit should be given to all of you youth.