PM Kisan Samman Nidhi Yojana: Government’s big announcement, these people will not get a single penny from PM Kisan 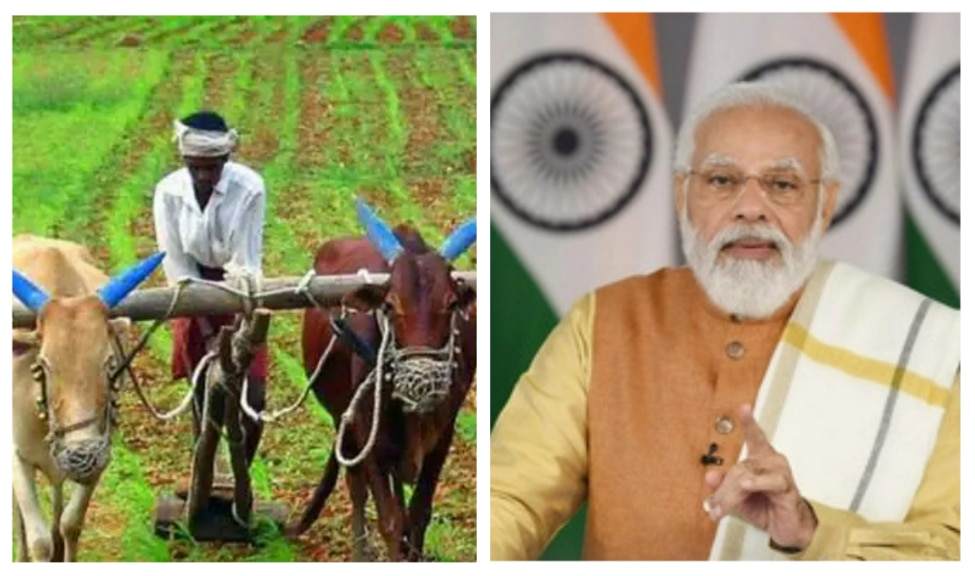 PM Kisan Yojana: Many schemes are being run by the central government for the benefit of farmers. Among them there is also a scheme PM Kisan Samman Nidhi Yojana, from which farmers get financial benefits.

So much money is given throughout the year

These people get Rs.

2000-2000 rupees are given to the farmers by the central government every four months. These amounts are sent directly to the bank account of the farmers. However, a complete guideline has been prepared by the government for the beneficiaries of this scheme. Under these guidelines, all landholding farmer families who have cultivable land up to 2 hectares and have their names in the land records of the states / union territories, those farmers are eligible for this.

These people will not get PM Kisan’s money

It has been told by the government that those who have cultivable land of more than 2 hectares, they will not get the benefit under this scheme. In addition, serving or retired officers and employees of Central/State Government Ministries/Offices/Departments and its field units, Central or State Public Sector Undertakings and attached offices/autonomous institutions under Government as well as regular employees of local bodies benefit under the scheme. are not eligible to receive.