Pm Kisan: Farmers’ New Year is wonderful, government is giving bonus of Rs 30,000, this is the only condition 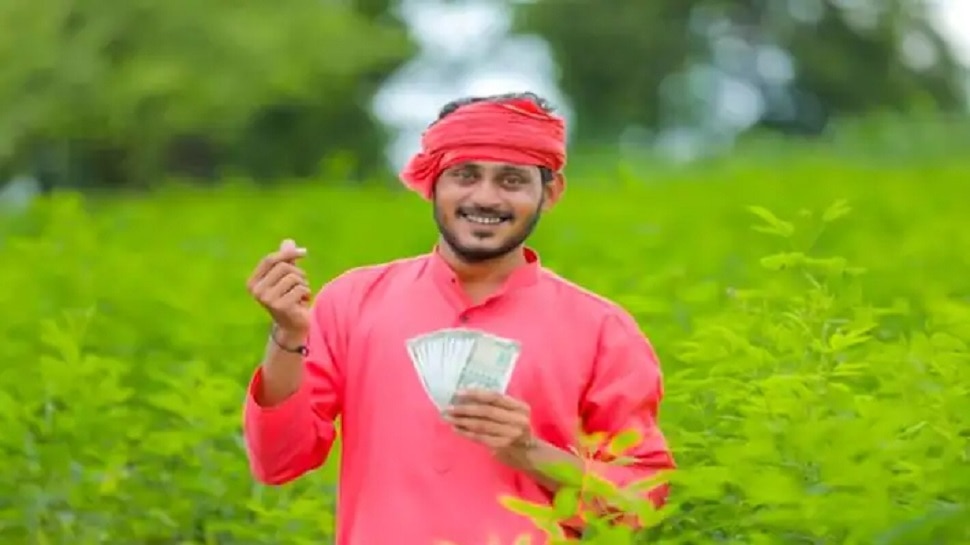 Indian Farmers News: Great news for farmers (Indian Farmers ). In the new year, the government has given a gift to millions of farmers. Apart from PM Farmer Scheme (PM Kisan Samman Nidhi), the government has announced to give Rs 30,000 to the farmers. This money is going to be transferred to your account soon. If you have one acre of farming then you will get Rs 15,000. This money will be given as a bonus to the farmers and you can apply for a maximum area of 2 acres only.

5 lakh farmers will get benefits
CM Eknath Shinde of Maharashtra has given information about this. About 5 lakh farmers of the state will get its benefit. In the month of August and October of 2022, the paddy crop has suffered a lot since the rains of heavy rain, leaving many farmers in debt. Paddy farmers of the state will be given a bonus of Rs 15 thousand per 2 hectares.

Farmers’ income will double
Agriculture Minister Abdul Sattar said that under PM Crop Insurance Scheme, farmers have been compensated 16 lakh 86 thousand 786 farmers for Rs 6255 crore on behalf of insurance companies. Along with this, the government has said that many special steps are being taken from the Center as well as the state government to increase the income of farmers.