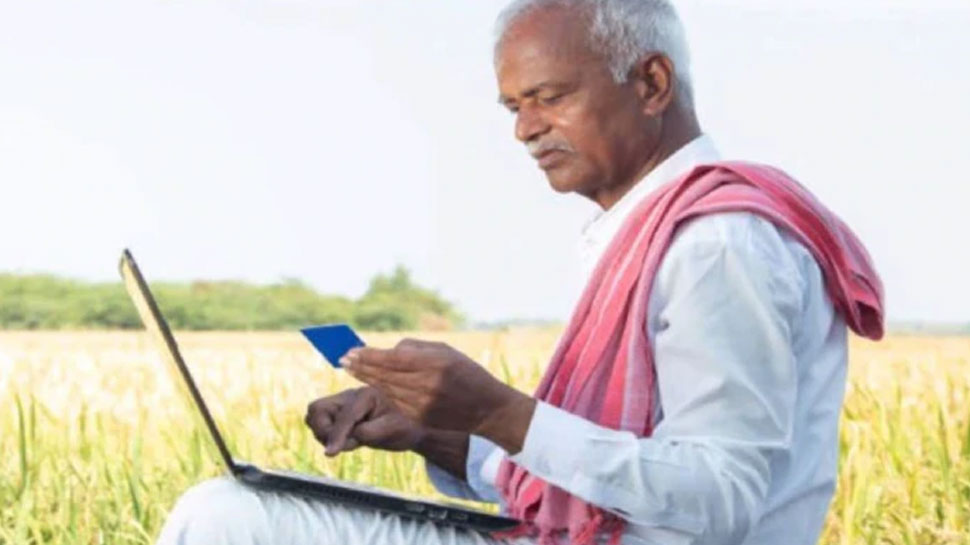 PM Kisan Yojana Latest Update: After a long time, a big update is coming out in the case of PM Kisan Samman Nidhi. On May 31, 2000 rupees of the 11th installment were transferred to the farmers’ account on behalf of PM Modi. After that the last date for doing KYC was extended once again. But now information is coming out about when the 12th installment will come in the account. Under this scheme, the government gives 6 thousand rupees annually to the farmers.

Now the
farmers are waiting for the 12th instalment. The money of this installment is expected to be transferred between August and September. According to information received from the sources of the Ministry of Agriculture, the 12th installment is expected to be transferred by the government to the accounts of farmers across the country on September 1. On the other hand, the last date for getting e-KYC done by the government has been extended to 31st July.

The last date of e-KYC is July 31,
sources also say that after July 31, the date of e-KYC will not be extended. In such a situation, only those who get e-KYC done by July 31 will get the benefit of PM Kisan Nidhi in future. If you have not yet completed the process of e-KYC, then complete this work as soon as possible.

To get e-
KYC done like this, first go to the website of PM Kisan Yojana at pmkisan.gov.in.
Here click on the e-KYC tab by mouse over in the farmer’s corner.
On the new web page that opens, enter the Aadhaar number and click on the Search tab.
OTP will come on your registered mobile number.
Click here after submitting OTP.
– Enter Aadhaar registered mobile OTP and your e-KYC is done.