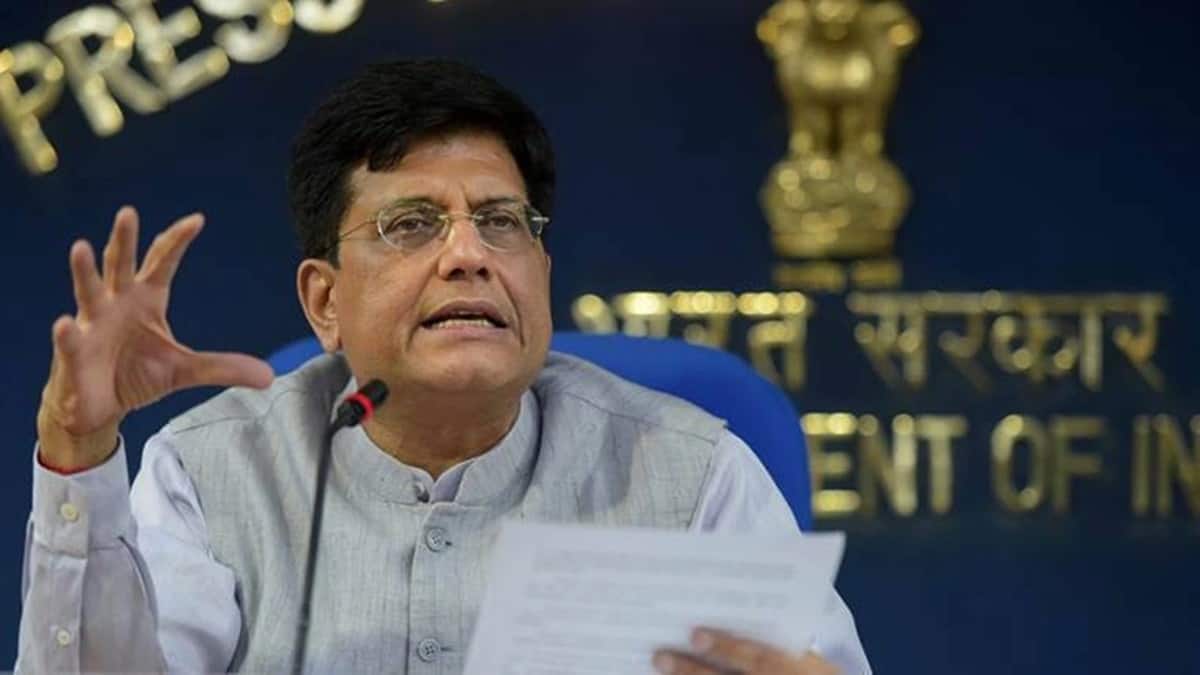 He said the PM Gati Shakti National Master Plan will help in planning the construction of an overbridge, diverting routes if a forest or wildlife sanctuary comes in the way, and figuring out how to construct a bridge with the smallest length for a river, etc.

The Pradhan Mantri Gati Shakti National Master Plan will help develop the future infrastructure in a planned manner, prevent cost overrun, and increase India’s cost competitiveness, besides saving taxpayers’ money, Union minister Piyush Goyal said on Saturday. He said 1,000 geospatial maps have been formed for forests, wildlife sanctuaries, highways and railway infrastructure, power plants and industrial zones in India. “Maps of states are also being integrated with them. By the last count, around 450 infrastructure data has been mapped,” the Commerce and Industry Minister said.

Gujarat-based Bhaskaracharya Institute for Space Applications and Geo-informatics (BISAG-N), which works to implement map-based Geospatial Information Systems (GIS), has developed the PM Gati Shakti Master Plan, Goyal said. “These maps are all interconnected, because of which the future infrastructure will be developed in a planned manner,” he said at an investors’ round-table conference organised by the National Industrial Corridor Development Corporation (NICDC) and the Dholera Industrial City Development (DICDL). He said the PM Gati Shakti National Master Plan will help in planning the construction of an overbridge, diverting routes if a forest or wildlife sanctuary comes in the way, and figuring out how to construct a bridge with the smallest length for a river, etc.

“All these can be more effectively planned to prevent time and cost overrun so that the projects are completed in time. Its benefit will ultimately go to the citizens. Any delay in government projects or infrastructures is a waste of taxpayers’ money,” the Union minister said. Goyal, who also holds the charge of the Ministry of Consumer Affairs, Food and Public Distribution, said if a project is completed in time, it will increase India’s competitiveness. “I believe the Gati Shakti project is perhaps the first-of-its-kind in the world, and there is a lot of inquisitiveness across the world to know about this,” he said.

Goyal also talked about the National Single Window System, a portal for investors to obtain regulatory approvals from the Centre and states. “Going forward, we will also try to include approval of local bodies from the same single window,” he said, adding that investors and entrepreneurs should get approval from the same system and provide feedback for improvement. Goyal said Dholera has the potential to become one of the world’s biggest and best manufacturing industrial zones. He said Dholera SIR is the first platinum-rated industrial smart city in India. Goyal further said that as many as 75,000 startups were registered in the last six years and lakhs of youths connected with the startups are getting employment opportunities.

“They will play an important role in making the country an industrial superpower,” he said. The Union minister said smart cities like the one being developed at Dholera near Ahmedabad will play a big role for investors to set up industries in Gujarat. He said that his ministry will soon begin engaging with the industry on increasing exports. The country achieved Rs 50 lakh crore export in 2021-22 and aims to increase it to $2 trillion– $1 trillion each in services and merchandise, he said. PTI