PM Awas: The beneficiary of PM Awas Yojana wrote a letter to Prime Minister Modi, PM gave this answer by sending a letter 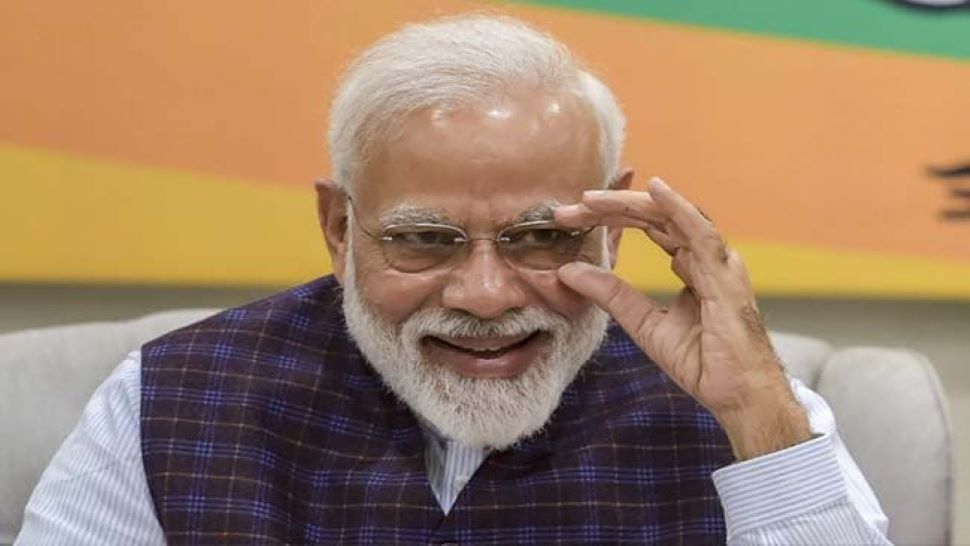 What was written by Sudhir in his letter?

In this letter, thanking the PM, Sudhir wrote that PM Awas Yojana is a boon for poor families without housing. Sudhir had written that till now he was living in a rented house and had changed houses 6-7 times. They understand very well what is the pain of changing houses again and again.

In response to this letter of Sudhir, PM Modi also sent a letter. In this letter, PM Modi congratulated Sudhir for getting a pucca house and said that the happiness of getting his own roof, his house is priceless. He wrote, ‘A house is not just a structure made of brick, cement, but our feelings, our aspirations are attached to it. The boundary wall of the house not only gives us security, but also instills confidence and confidence in us for a better tomorrow.

The Prime Minister has further written, ‘The dream of your own house has come true through the Pradhan Mantri Awas Yojana. The sense of satisfaction that you have after this achievement is easily felt by your words in the letter. This house is like a new foundation for the dignified life of your family and a better future for both the children.

Prime Minister Modi has also said in this letter that so far crores of beneficiaries have got their pucca house under PM Awas Yojana. The government is moving ahead with full commitment towards the goal of providing houses to every needy family. The government is making sincere efforts to bring about a positive change in the lives of the countrymen through various schemes of public welfare.

PM Narendra Modi has also written in this letter that these memorable moments in the lives of beneficiaries like him give them the inspiration and energy to keep working tirelessly and non-stop in the service of the nation.