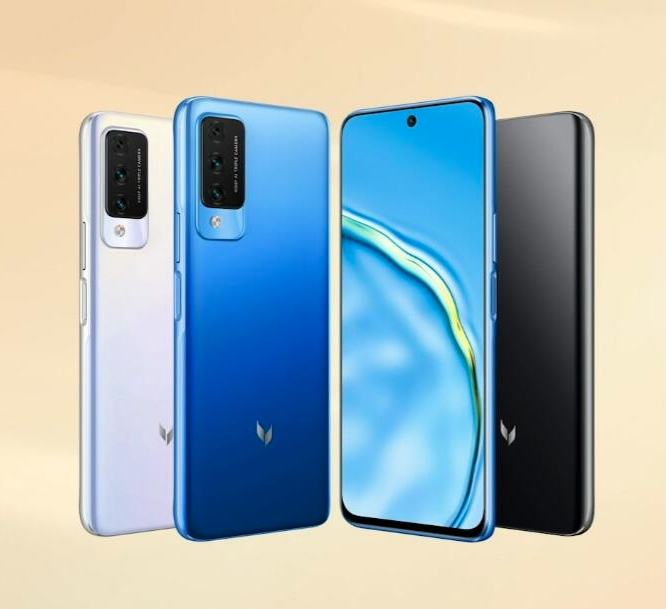 Maimang 10 features an ergonomic design with a curved back panel and rounded edges. Its thickness is about 8.3 mm, and the smartphone weighs 179 grams. Maimang 10 is equipped with a 6.6-inch LCD display with a resolution of 2400 x 1080 pixels with an effective screen area of ​​94.2%. Plus, it has a refresh rate of 90Hz. The screen has a cutout for the front camera located in the center at the top.

Maimang 10 is equipped with a triple camera with a 40-megapixel main sensor and additional sensors with a resolution of 8 and 2 megapixels. The device also comes with a 16MP camera for selfies and video calling.

The smartphone received a single-chip MediaTek Dimensity 720 system with 5G support, 8 GB of RAM and 128 GB of internal flash memory, which can be expanded using a MicroSD card. The Maimanf 10 is powered by a 4000mAh battery that supports 40W fast charging.

Maimang 10 is available for pre-order in China for $ 360, starting on December 24th.