PlayStation Spartacus will give the PlayStation 5 a long-awaited feature: the console will support games from all generations of PlayStation 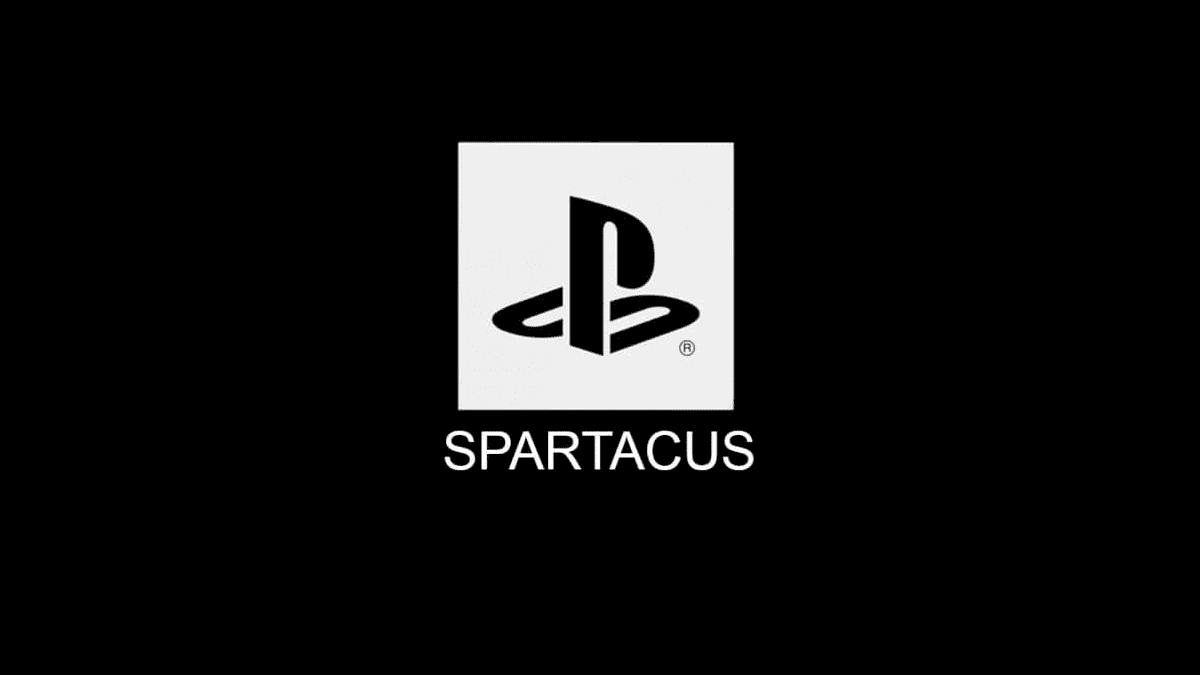 The PlayStation 5 should be backward compatible with older consoles, according to the company’s new patent. The patent was filed by Mark Cerny, lead system architect for both the PlayStation 4 and PlayStation 5.

The big problem has always been the PlayStation 3, which uses a more complex architecture and a Cell processor. For now, the company offers a way to play some PS3 generation games. However, this requires the PlayStation Now cloud service, which is not available in all regions of the world.

Last December There were first rumors about, which will soon be launched through a new service codenamed PlayStation Spartacus, which will feature games from the PlayStation, PlayStation 2, PlayStation 3 and other consoles. It’s scheduled to launch this fall and will be the answer to Microsoft’s Xbox Gamepass service.