PlayStation games will be released on PC no earlier than one year after the release on consoles. But this only applies to single player projects. 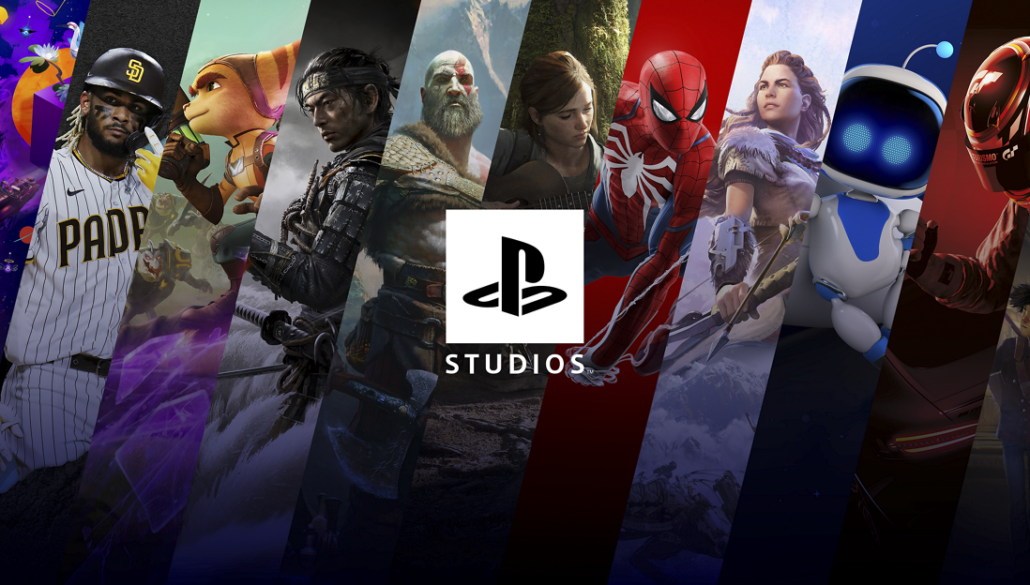 Sony will continue to release their games on PC. At the same time, large single-user projects will be ported no earlier than in a year.

About this in an interview said the head of PlayStation Studios Hermen Hulst (Hermen Hulst). Thus, if we are talking about new games that Sony will initially plan to release on PC, such gamers will have to wait at least a year. At the same time, firstly, much more time may pass, and secondly, some games may forever remain PlayStation exclusives. For example, it probably makes no sense to leave Horizon Forbidden West and God of War Ragnarok exclusives for Sony, since the first parts of these series have already been released on PC. But there are no rumors about the corresponding versions of these projects yet.

As for the games-services that are actively developing at the moment, they will be released on consoles and PC at the same time.