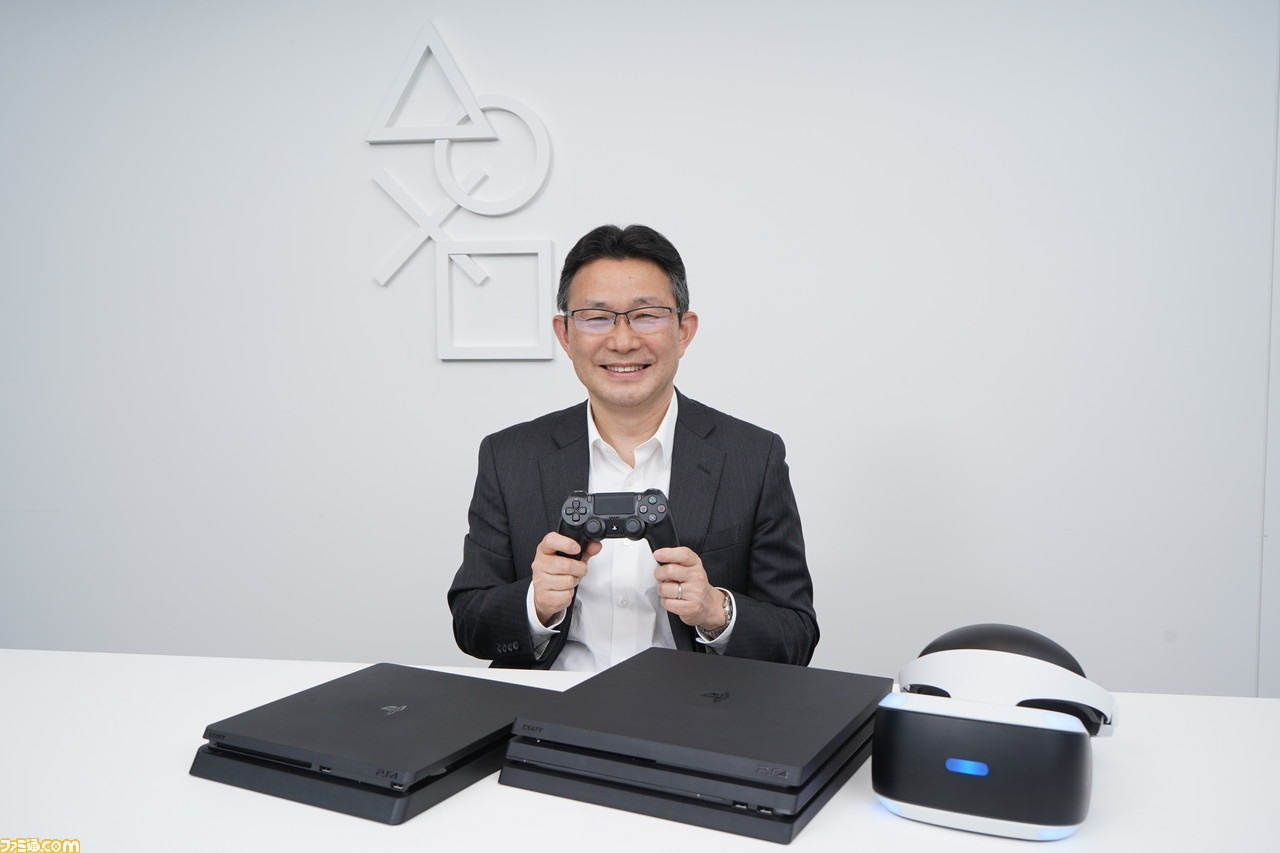 According to Bloomberg, Sony Interactive Entertainment will lose its vice president, Ito Masayasu, who will retire at the end of this month.

Sony has announced that Masayasu Ito, the 60-year-old executive vice president of Sony Interactive Entertainment who oversees the PlayStation division and other Sony gaming initiatives, will leave the company on October 1.