Plans to bring Piaggio electric scooter, can be launched under Vespa brand 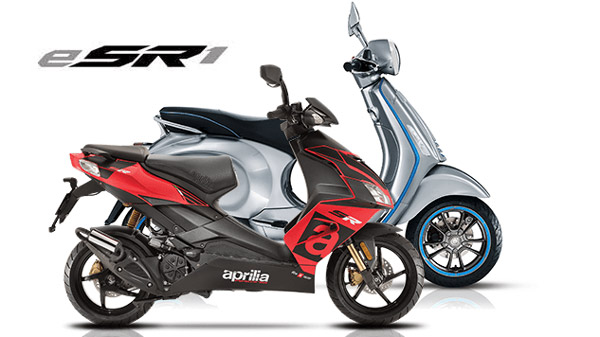 Piaggio is planning to bring an electric scooter in the Indian market, recently the company’s MD has informed in an interview. The company currently sells two-wheelers in the Indian market under the Vespa and Aprilia brands, so the company can bring electric scooters through these brands. Piaggio is currently engaged in building out the EV ecosystem in India.

The MD of Piaggio India said that they are creating an ecosystem in India that will run without subsidy. Let us inform that in order to promote the purchase of electric vehicles in the country, the Central and State Governments provide various subsidies under FAME-2 and EV policy respectively, due to which the cost of the vehicle is reduced by up to 40% at times. It is different in different states.

Piaggio wants the customers to get such scooters which are practical and not buy only because of subsidy. Although the company is not going to foray into the world of electric vehicles immediately, it may take some time. He said that at present the suppliers of the Indian market are not ready to switch to electric mobility immediately.

Some time ago the company has also trademarked the name of Aprilia scooter. According to the information, the Aprilia ESR1 will be based on another electric scooter from the Piaggio family. In this, the same technology of Vespa Elettrica scooter will be used. It is believed that it will be made available in the market in the coming few years.

The use of SR in the trademark corresponds to Piaggio’s SR series. Piaggio is currently using the SR series for its brand Aprilia. In fact, the SR part of the ESR1 logo is very similar to the SR-GP replica of Aprilia.

At present, Aprilia’s scooter segment comprises of SR range of scooters with different engines up to 50 cc, 125 cc, 150 cc and 160 cc in different markets of the world. The company has not included any electric scooter in the SR range yet. Although Aprilia’s parent company Piaggio already has the Vespa Elettrica and Piaggio has shared its scooter technology with brands.

Piaggio also does not want to be left behind in the electric scooter race, due to which the company is planning to bring it. Now it has to be seen how long the company is able to take its production model in the market.