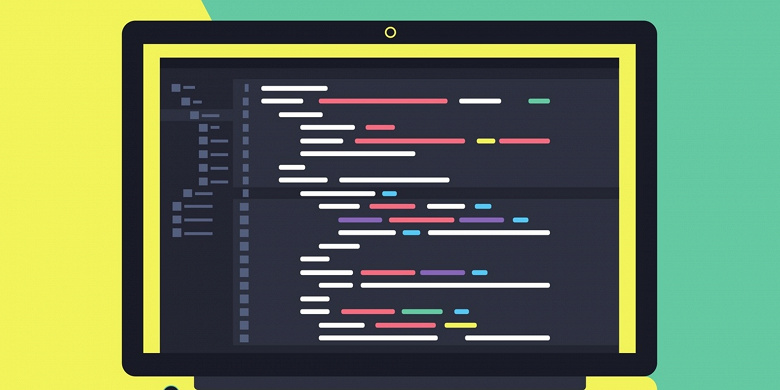 Tomsk State University of Control Systems and Radioelectronics (TUSUR) has created a system based on a neural network that will determine the author of the program code by writing style. This will allow you to track the authors of viruses, as well as identify cases of code theft.

The system is able to determine the individual “handwriting” of the programmer, and is also able to distinguish code written by a person from code generated by a neural network. In this case, you can not only establish the author, but also determine which neural network generated the code.

According to the developers, the accuracy of the definition depends on the input data and programming languages. The degree of determination accuracy varies from 76% to 87%. The code generated by the machine is determined by the system with an accuracy of 81.5%.

The neural network, as defined by the authors of the code, has already been included in the strategic plan for the development of the university until 2030. Among the immediate plans is to analyze the already compiled program code, which will increase the recognition of viruses and their authors.