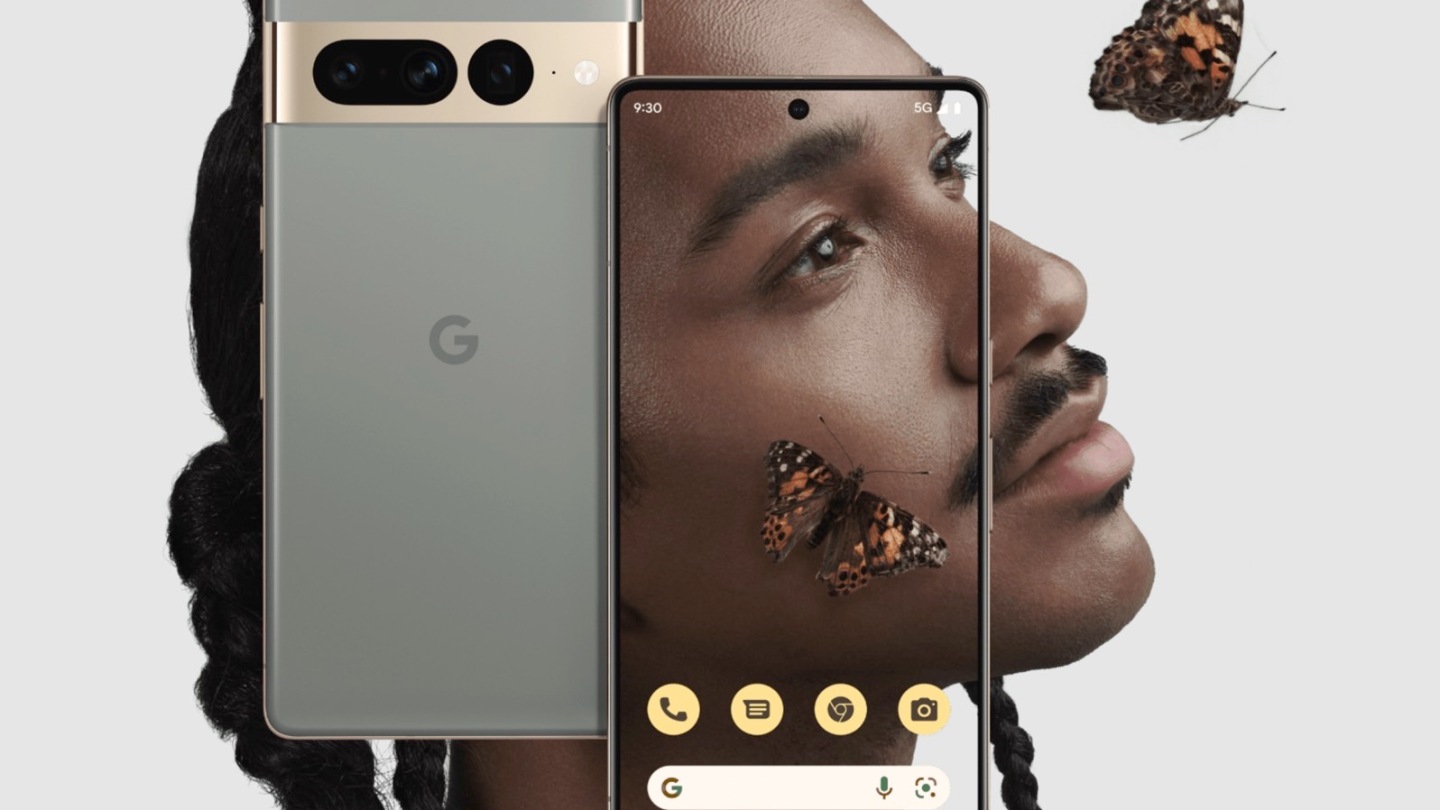 Introducing Pixel 7 SmartphonesGoogle said they support both face and fingerprint unlock. However, as it turned out, the Face Unlock system is limited in functionality compared to Face ID.

Face unlock systems have been around for a long time in Android smartphones, but at first they built 2D images that could be fooled by a picture – a photo of the owner’s face. Since then, technology has advanced, but it is still not reliable enough to be used, for example, to confirm payment and make purchases. This can be done using Face ID, which recognizes the three-dimensional image of the face, but the Pixel 7 is not capable of this. And since the method is not reliable enough to use financial transactions, in the new Google phones it is used only for one thing – face unlock.

Google classifies the Face Unlock system as the first class of biometric identification, so for “sensitive transactions” (for example, mobile banking), the Pixel 7 uses more reliable biometrics – a fingerprint scanner.