Pixel 7 series will be launched in India soon, the price of Pro variant will be premium, know these important things 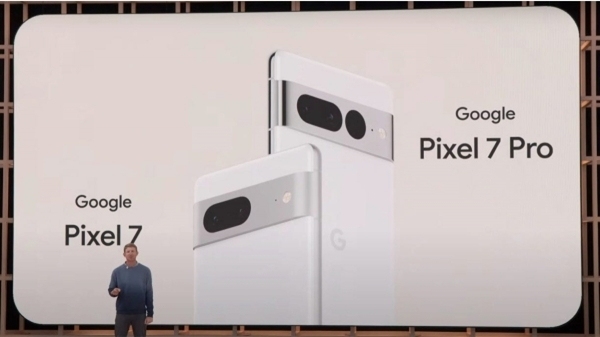 Google is making a comeback in the Indian market with the Pixel 7 series. Pixel 3 was the last flagship series to make it to India and Google is now directly bringing its Pixel 7 phones to this market after dropping three flagship versions. However, there is no information about the exact launch date and release. Will officially announce the new set of Pixel phones in the global market on October 6th, after which the devices will arrive in India. The Pixel 7 price in India is expected to be under Rs 60,000 and the Pro variant could be available at a more premium price. Let’s know about the Pixel 7 series.

1- Pixel 7 series will retain the old design. People will see a punch-hole display design on the front and a horizontal camera module at the back. There is no headphone jack, which is not surprising as the smartphone has stopped being offered with premium phones.

2 – Google has already confirmed that its new Pixel 7 and Pixel 7 Pro smartphones will be powered by the second generation Tensor chipset. Google wrote in its blog post that “the first Pixels built with Tensor – the Pixel 6 and Pixel 6 Pro – are the fastest-selling Pixel phones ever.

3 – Google has shared a teaser that reveals that the standard model will have a dual rear camera setup, while the Pro model will have three cameras at the back. The company is claiming that the new Pixel 7 series will offer more details, more attention and more magic (eraser tool). In a teaser, Google has shown the level of quality and detail that the 4x optical zoom of the device can offer.

4 – The company will not bundle the charger in the retail box of the Pixel 7 series, given that Google has opted for a no-charger policy with the launch of the Pixel 6 series. The Pixel 6a, which the brand launched earlier this year, also did not come with an adapter. So, you will have to spend extra bucks on the charger.

5 – The Xel 7 series will undoubtedly ship with Android 13 OS. Google launches new phones with the Android operating system every year. So this year will be the same.