Pirates Beware: Russians Are Being Attacked With Fake Netflix Series 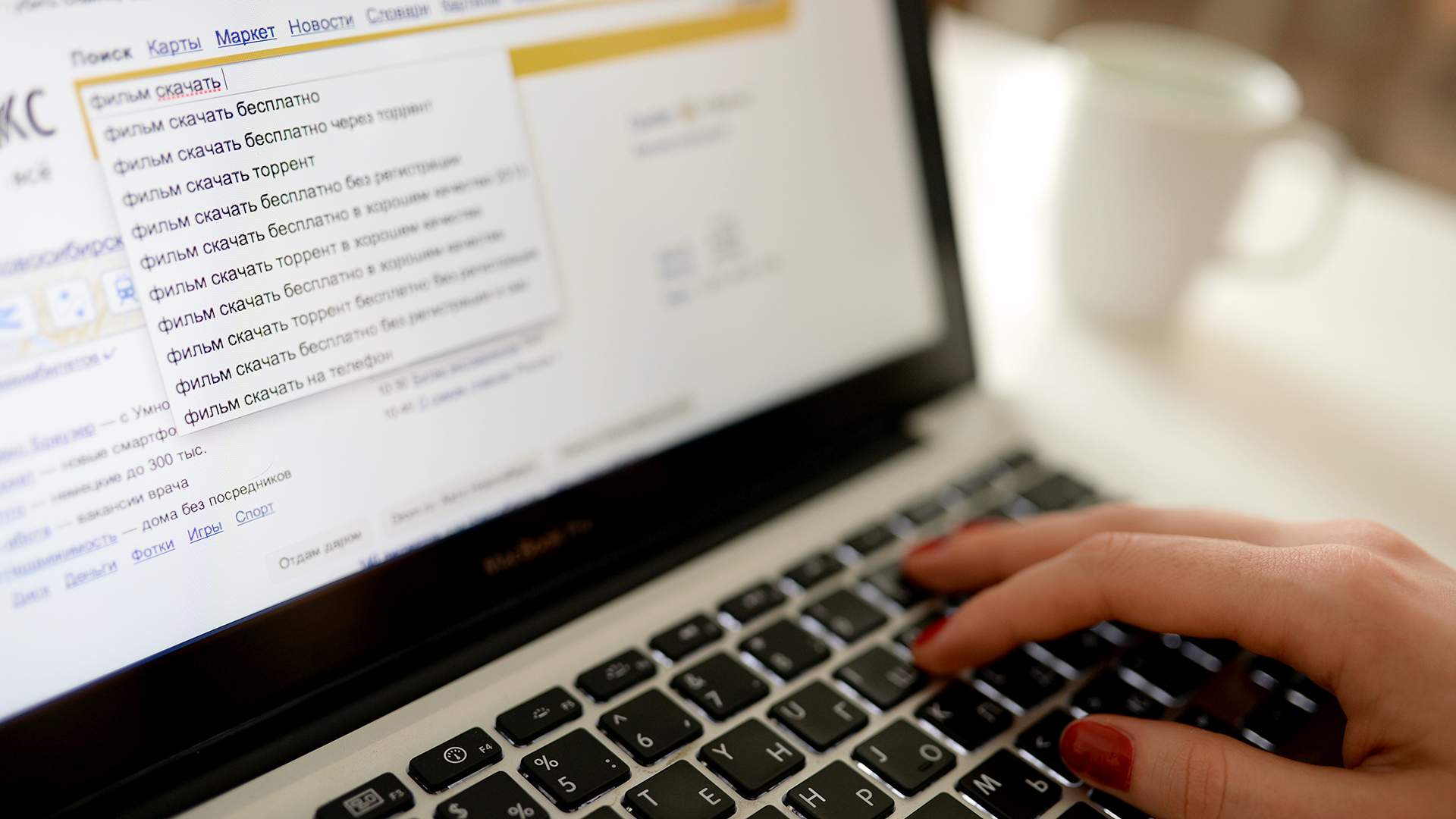 In Russia, many streaming services such as Netflix have closed recently. As a result, the popularity of pirated resources has skyrocketed. Which has given rise to a surge in attacks, with hackers disguising malware as content from Netflix and other streaming services.

This was reported by the publication “Izvestia” with reference to Similarweb statistics. According to the source, the popularity of torrent trackers and pirated resources has soared by 32% over the past month, from 50.7 to 67.1 million people.

Downloading files from unverified and unofficial sources, including using the BitTorrent protocol (designed to exchange files between users), is associated with an increased risk of malware infection on the device.”

Kaspersky Lab cybersecurity expert Dmitry Galov confirmed that Fraudsters are actively distributing malicious files on such resources, for example, under the guise of movies, series or applications.