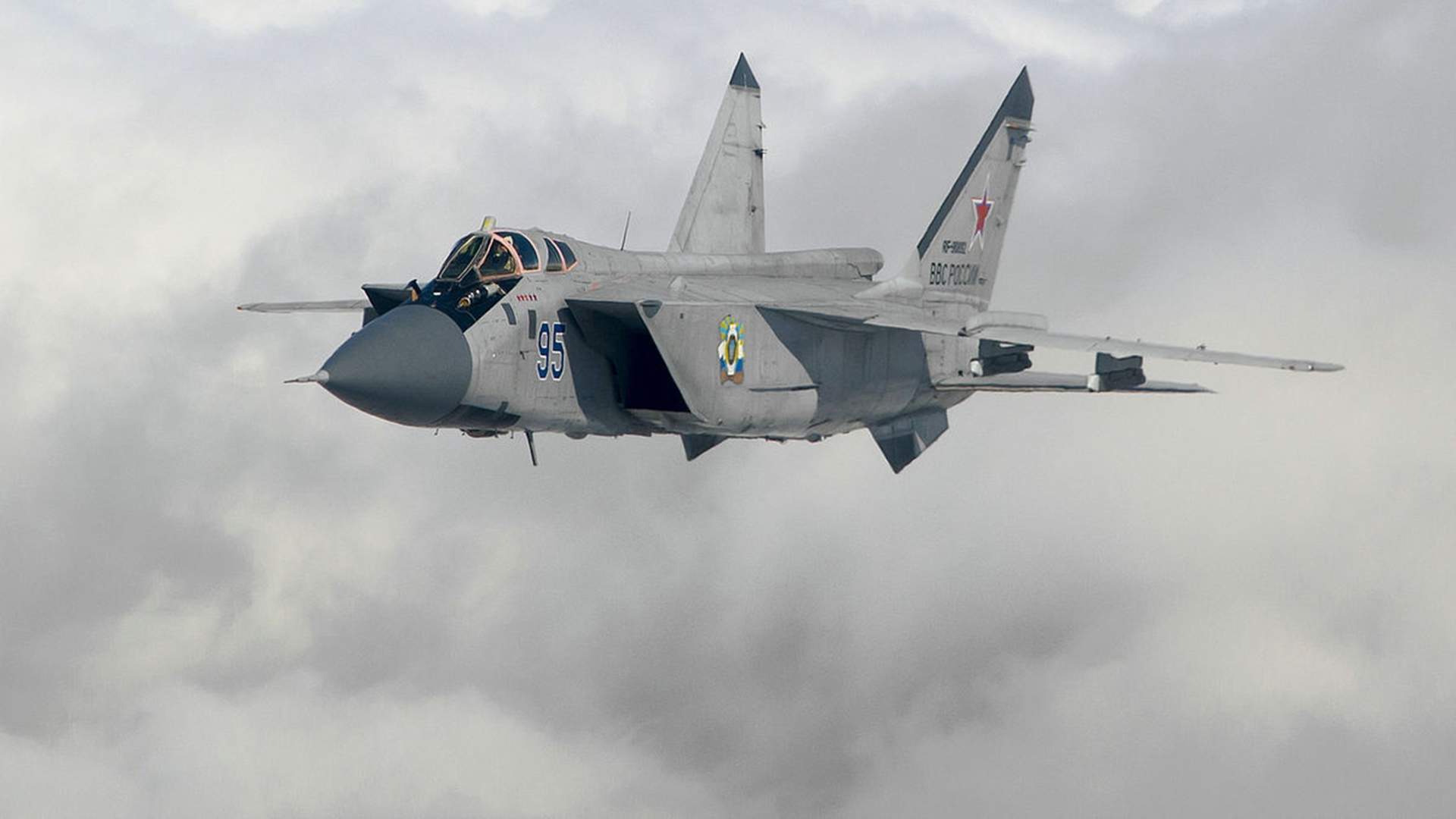 Izvestia’s source in the military department said that the flight crew began to work out the search for and destruction of hypersonic targets. In particular, during the maneuvers, the pilots successfully detected an ultra-high-speed target at an altitude of 16,000 meters.

“Modern rockets travel at very high speeds, two to three times the speed of sound. The ability to destroy them is more relevant than ever. In addition, today everyone who can is trying to create hypersonic weapons. Russian crews need to have the skills to intercept such targets. The MiG-31BM is ideal for this kind of task. This is one of the most versatile, fastest and most sought after aircraft in such situations. Potentially, they can shoot down targets that many other fighters cannot destroy. This is a very promising car.”, — said the honored test pilot Igor Malikov.

The MiG-31, the first fourth-generation Soviet fighter developed on the basis of the MiG-25, first took to the air in 1975, and was put into service in 1981. It was originally designed as an interceptor for cruise and ballistic missiles and other complex targets. In terms of speed, range and flight altitude, this aircraft has no equal. It can climb more than 20 km, reach speeds of up to 3,000 km/h and cover a distance of 3,000 km. Various modifications of the MiG-31 were repeatedly used as carriers of advanced weapons systems.

Ten years ago, the military department questioned the expediency of having the MiG-31 in the Russian Aerospace Forces. However, in the end, it was decided not to abandon this unique aircraft. Some of the sides were modified, and they became carriers of hypersonic ammunition. The rest will be upgraded to the level of the MiG-31BM – these works are planned to be completed by next year. During the modernization, the service life of the aircraft is extended until the mid-2030s, and combat effectiveness is significantly increased. In particular, new on-board equipment is being installed on the MiG-31BM, as well as the Zaslon-M radar. It allows you to detect targets more than 300 km away, track up to ten objects at the same time and fire at six of them.