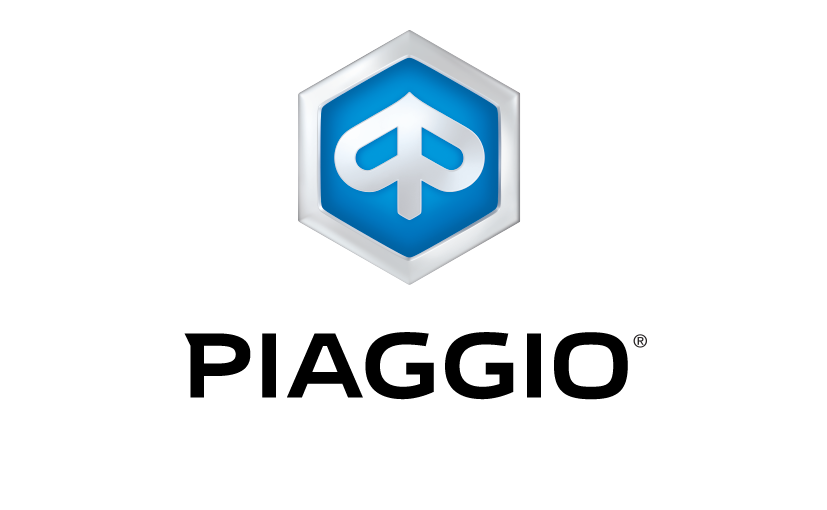 The Indian electric two-wheeler market is growing rapidly, and a direct example of this is the entry of new startups in this market. Not only startups, but many leading motor vehicle manufacturers are also preparing to enter this market. A latest media report has claimed that now Piaggio is also going to enter the Indian electric two-vehicle market with its first electric scooter (upcoming electric scooter 2022).

In a statement to ET Auto, a senior official of Piaggio has said that the automaker is now developing electric scooters for the Indian market and it will take up to two years to launch them. For those who do not know, let us tell you that Piaggio manufactures two-wheelers as well as three-wheelers on a large scale in India along with the Vespa and Aprilia.

Report Apart from manufacturing its exclusive two-wheelers in India, Piaggio also plans to focus on battery swapping and portable battery systems for them, it added.

Reports suggest that Piaggio India Managing Director Diego Graffi has told the publication that the company wants to establish a sustainable business case for its electric scooters without subsidies. In his statement, he said, “We are interested in offering a solution to the customers in the two-wheeler segment that goes beyond the impact of subsidies. He adds that “it is also true that the players who have recently entered this segment are getting volume on subsidy basis.”

The report further states that there is still time, according to Graffi, when customers choose electric vehicles for reasons other than the benefit of subsidy. He has informed that Piaggio is focusing on making India-specific electric two-wheelers, which will take 18-24 months to hit the market. It has also been clarified that the company will focus only on electric scooters and not on electric motorcycles.

According to Graffi, Piaggio’s products will be at par with the high-speed performance electric scooters in the Indian market and will be priced accordingly.