Photos of the Soviet satellite shot down by the Russian military 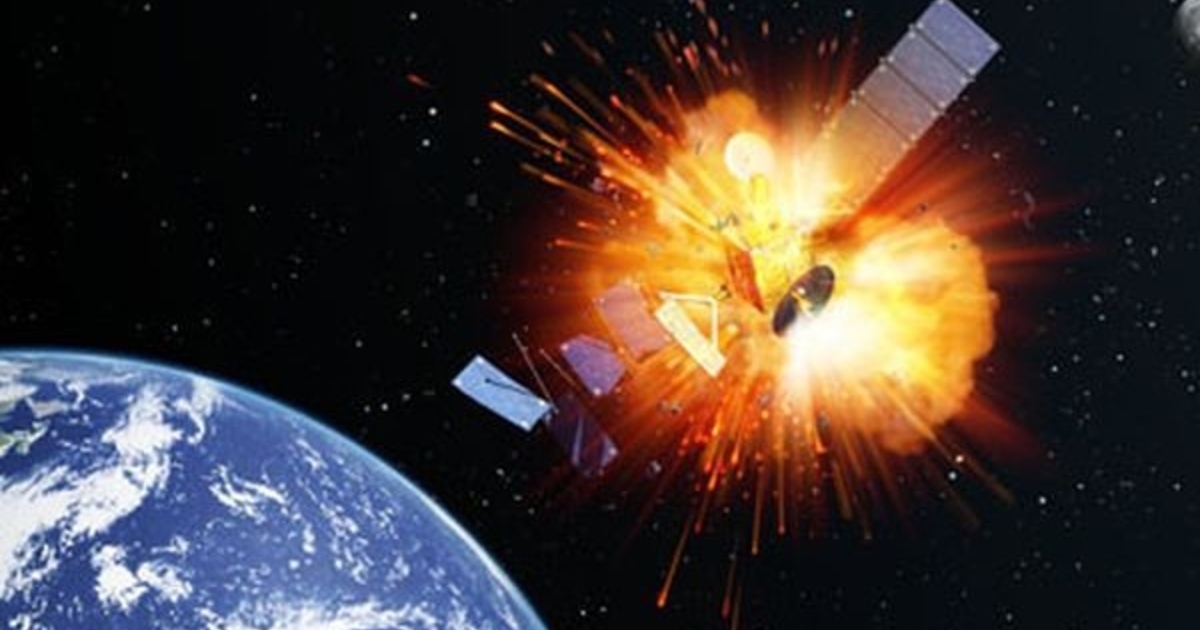 It became known the day before that the Russians had destroyed the Kosmos-1408 satellite, launched during the Soviet era.

Now, images of the wreckage of the device have appeared on the network. They were shared by specialists from the American company Numerica Corp., whose main activity is tracking space debris.

True, of the more than 1,500 tracked fragments of the satellite, the ground-based optical telescope saw only a part of the remains.

Let’s remind that “Cosmos-1408” has been in orbit since 1982. At the same time, after Russia destroyed the apparatus, representatives of NASA and the Pentagon condemned this action. Allegedly, the wreckage of the spacecraft is a threat to the International Space Station (ISS).

So, for example, after the destruction of the spacecraft, the crew of the station was forced to spend some time in manned spacecraft. And all because of the emergence of a threat of collision of the ISS with debris.