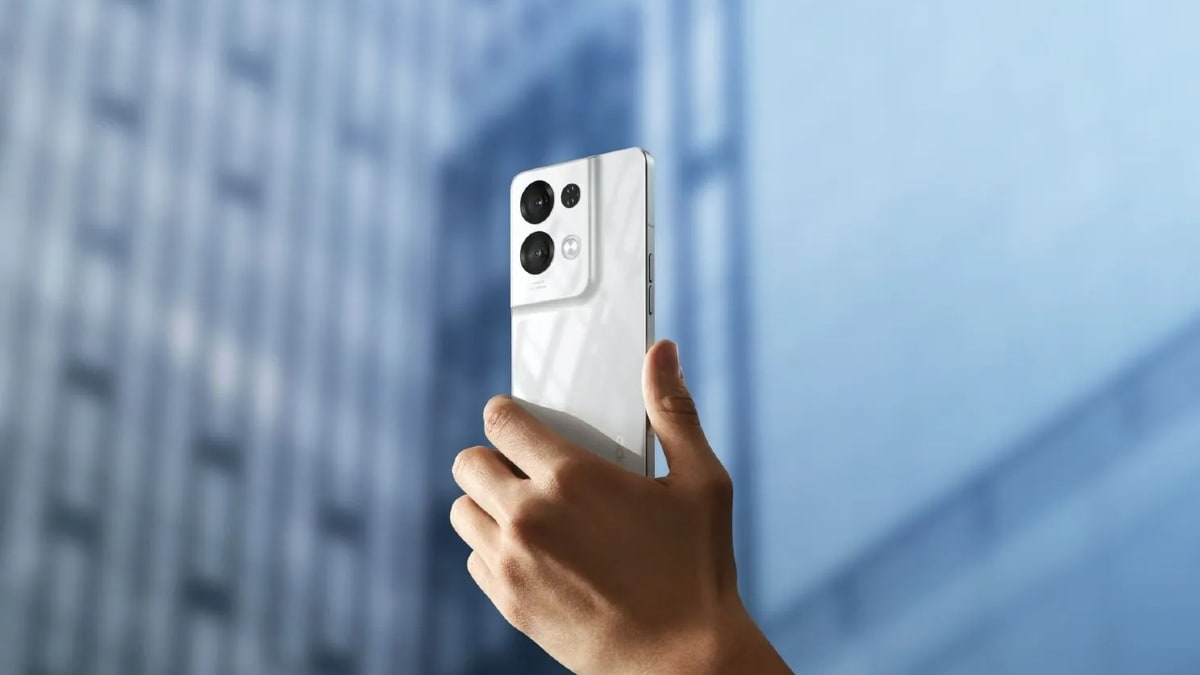 Photos of Oppo Reno 9 have reportedly been leaked online. Rumors are constantly surfacing ahead of the launch of the series. Now the photo of the smartphone of this series has also surfaced. At the beginning of the year, the company launched the Reno 8 series. Now the launch of its successor is being said to be very near. The design of the phone has also been revealed in this latest leak of Reno 9.

A well-known tipster has shared the post on Twitter. The image shared by the tipster in this post is said to be of Oppo Reno 9. It can be seen in the photo that the camera module of the phone matches the previously leaked photo. Tipster Envin posted this on his Twitter account share has done. A closer look at the photos reveals that the camera module of the phone has two large camera cutouts and a smaller camera cutout. A ring-shaped LED flash can also be seen in it. The front side of the phone can be seen with a selfie camera in the center with a punch hole design.

According to the leaks that have come about the phone so far, a 64-megapixel main camera can be seen in the phone. The talk about the Snapdragon 778G processor in the vanilla model of the phone has also come to the fore many times. Whereas MediaTek Dimensity 8100 chipset can be given in the Pro model. A 4500 mAh battery can be given in the device, with which support for fast charging can also be seen.

As far as the launch of Oppo Reno 9 is concerned, it can be launched in China in November. However, no official confirmation of its launch and specifications has been made by the company yet. But in the coming days, information about this series is likely to come out soon.