Photos and Videos have filled your Smartphone? With this trick, space will be space 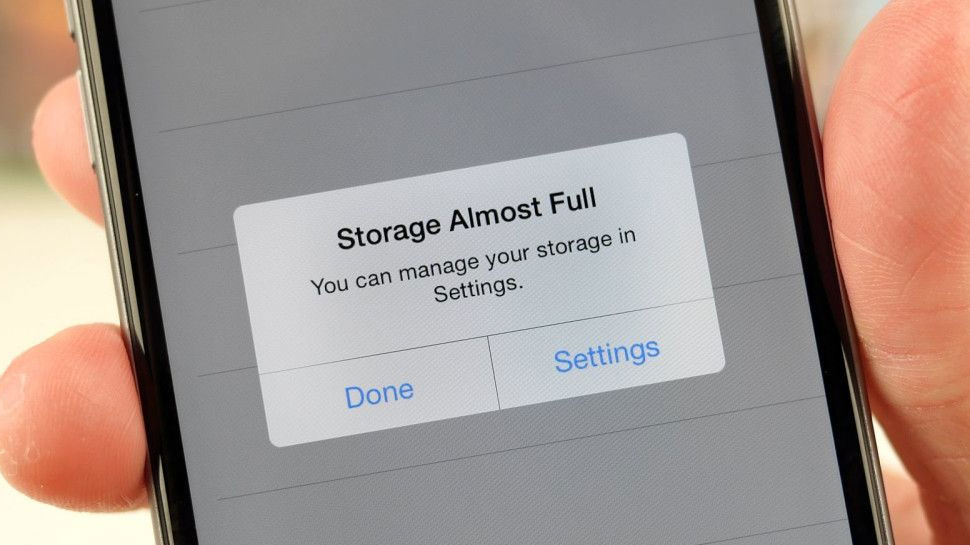 It happens many times that you are using a smartphone and your phone’s storage gets full. In such a situation, the phone starts hanging and apps have to be deleted. Google has come up with such an amazing trick for you, with the help of which you will be free from the problem of stores without deleting the apps.

New Delhi. In today’s time, there will hardly be any person who will not have a smartphone in his hand. We depend so much on smartphones that almost all our work and entertainment is done on our phones. In such a situation, the internal storage of the phone gets filled very quickly. If you also face the problem of storage, then we have a great trick for you, by adopting which you can make space in the phone comfortably.

Do you get the message of ‘Low Storage’ on your smartphone every day? If your smartphone also starts hanging due to full storage, then we have such a trick for you, by following which you can make space in your smartphone. Actually this trick is a new feature, which Google is bringing.

If you are wondering how this feature works, then let us tell you that Google’s ‘Archive’ feature will allow users to remove some parts of their smartphones instead of removing them completely. In this way, there will be no need to delete the app completely and they can be removed for some time. User’s data will be safe and space will also be created in the phone.

Let us tell you that this feature of Google is currently in the development stage and it will be released to the users this year only.