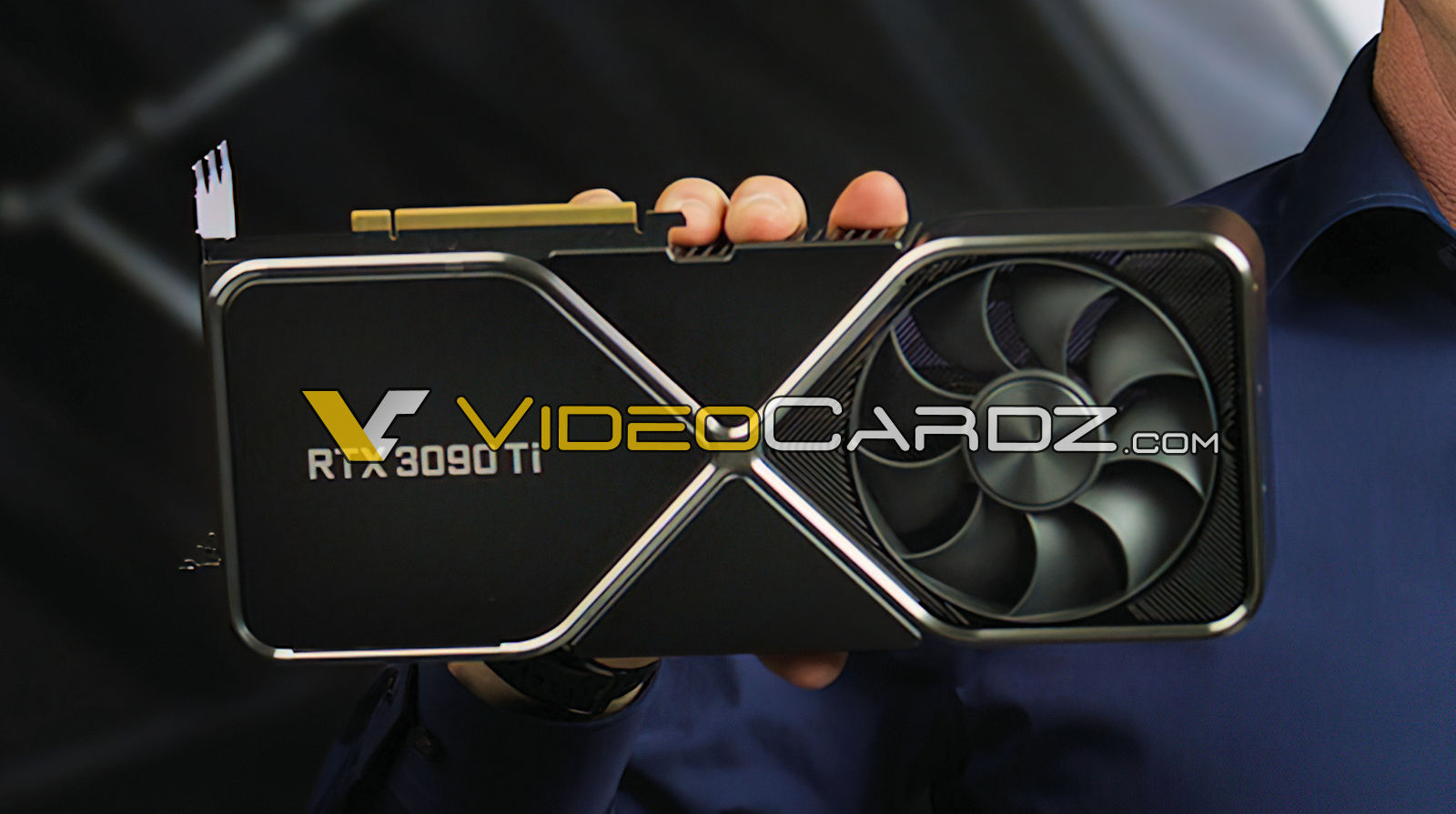 The first photo of the Nvidia GeForce RTX 3090 Ti video card has appeared on the network. It will be Nvidia’s fastest gaming graphics card. It will be based on the GA102 GPU in a full configuration with 10,752 CUDA cores. The board will feature 24GB of GDDR6X memory, transferring data at 21Gbps on each 384-bit memory bus line, which equates to a maximum theoretical bandwidth of 1TB / s, or nearly 7.7% more than the RTX 3090 model.

The RTX 3090 Ti Founders Edition card occupies three slots in the case. It has a single 16-pin power connector that can supply up to 450 watts to the card.

According to the source, the base frequency will be 1560 MHz, and the increased frequency will be 1860 MHz. This is respectively 12% and 10% higher than the RTX 3090. Estimated performance for single precision operations is 40 TFLOPS.

The manufacturer’s recommended retail price for the upcoming novelty is still unknown.