Photo gallery of the day: live photos of the Honor 60 right after the announcement 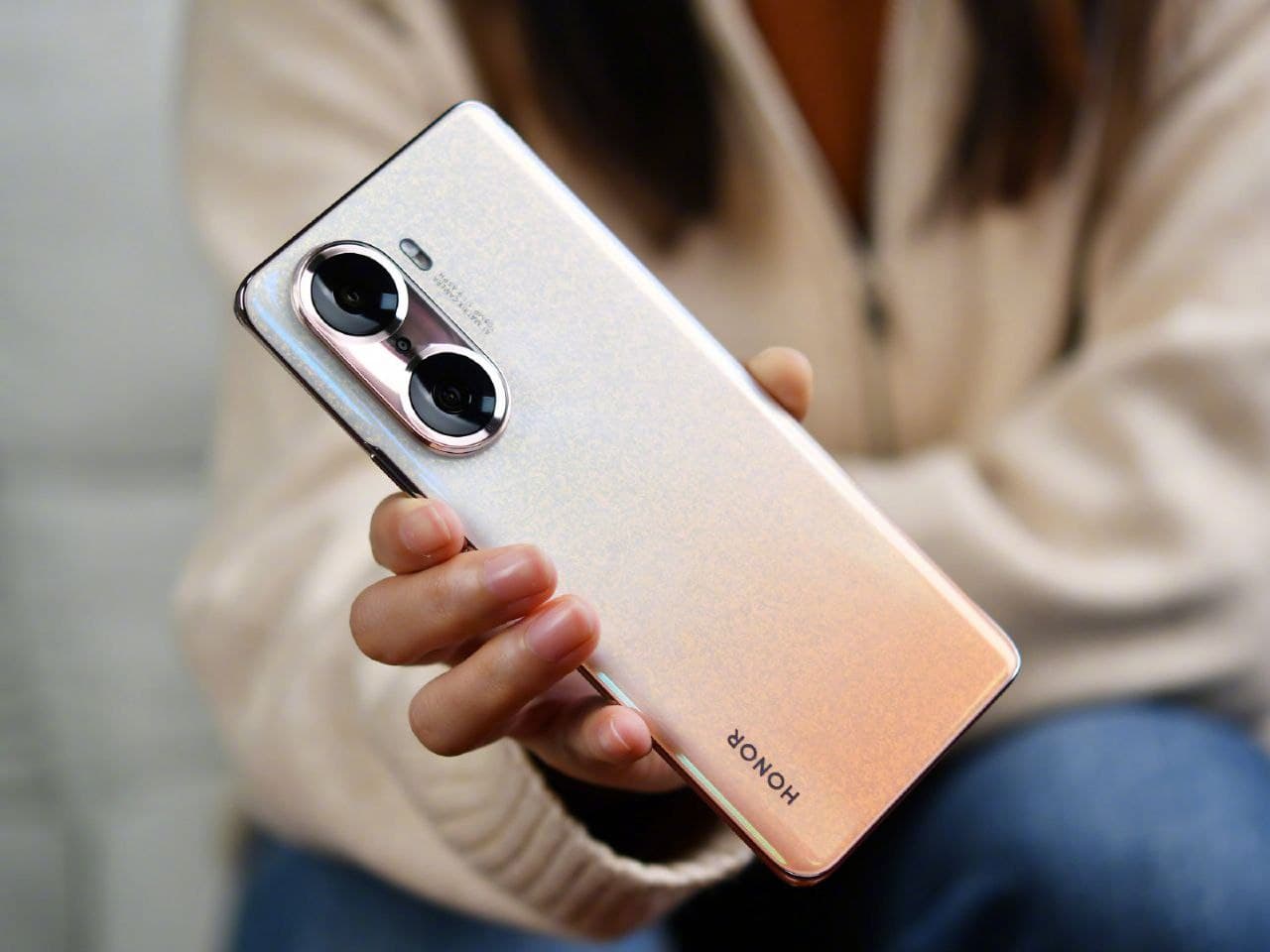 Honor officially unveils Honor 60 and Honor 60 Pro smartphones in China today, which have become a little better than the hit Honor 50. The new items have every chance of repeating the success of their predecessors, so in this news we publish live photos of the device, which may soon turn out to be a hit with us. This is the Honor 60.

After the announcement, it became known that the OLED screen supplier for Honor 60 Pro is BOE. Probably, the same company supplies OLED screens for Honor 60. Recall that the display of the older model has a higher resolution, has a high-frequency PWM adjustment, another PWM brightness adjustment of LEDs (1920 Hz) and supports HDR10 +. However, the most important thing is different, and it can be seen by eye: the display of Honor 60 Pro is bent on all four sides, while in Honor 60 the screen comes only to the side edges.