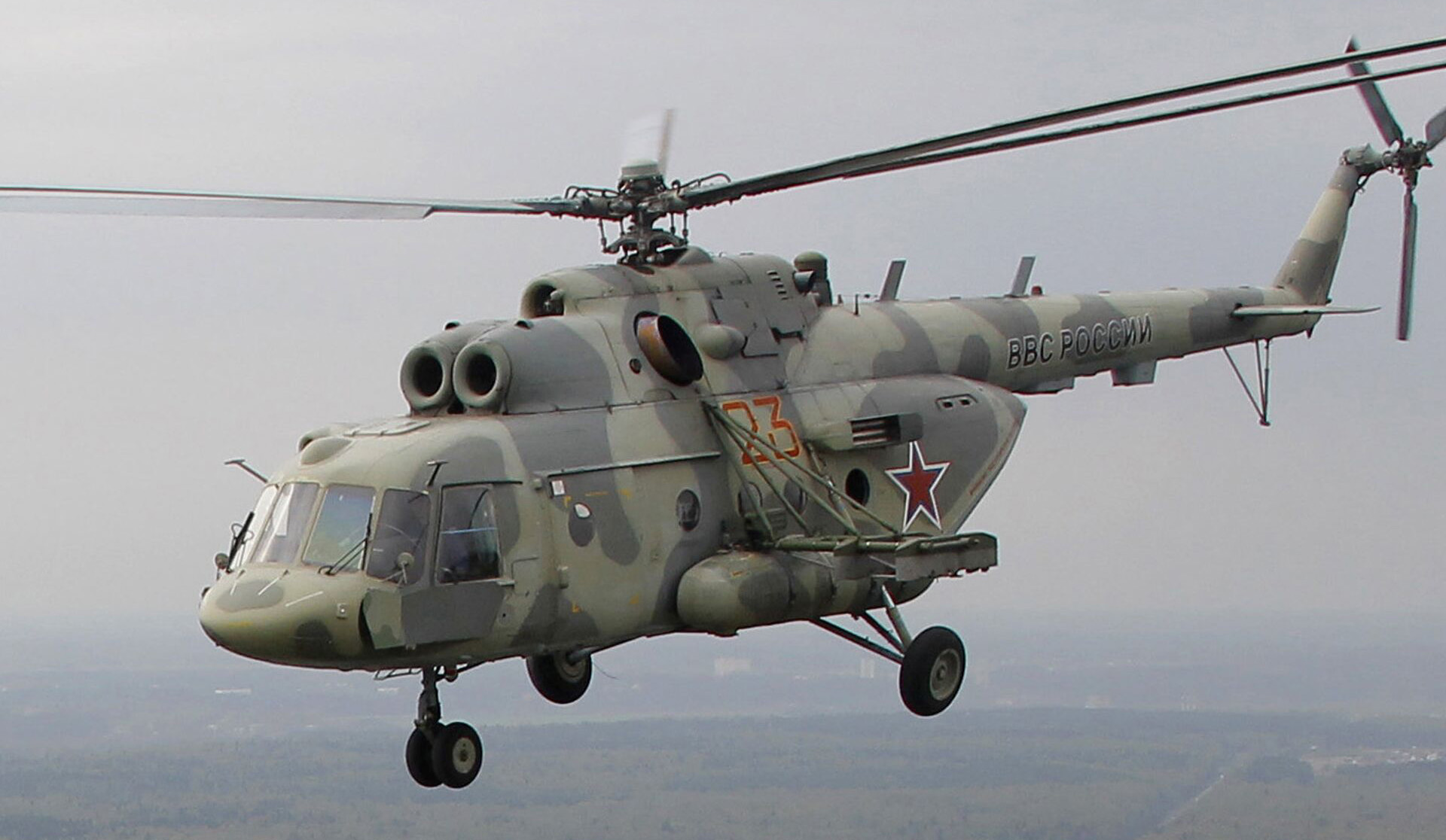 The Philippines announced that they were terminating the contract for the purchase of 16 Mi-17 helicopters from Russia and were preparing to “start a dialogue” with Moscow in this regard. This was stated on Wednesday by the representative of the Ministry of National Defense of the country Arsenio Andolong.

“The Ministry of National Defense issues the termination of the contract with Sovtechnoexport LLC from the Russian Federation for the supply of 16 Mi-17 heavy helicopters for the Philippine Air Force”, – is spoken in the statement published on the website of department. “We are preparing to start a diplomatic dialogue with the Russian side on issues related to the cancellation of the project“, – added the representative of the department.

In turn, the Philippine News Agency cites the words of Andolong, who claims, “to the cancellation of the project by the previous administration» led «changes in priorities caused by global political events“.

At the end of July, the former Minister of National Defense of the Philippines, Delphine Lorenzana, said that the country’s government decided to refuse to buy Russian helicopters, fearing sanctions from the United States.

The contract for the supply of Mi-17 was signed in November 2020, the arrival of the first batch of helicopters was expected in 24 months. The first payment for the deal, which totaled $243.4 million, was made in January 2022. On March 10, 2022, Lorenzana stated that the Philippine authorities did not plan to abandon the purchase of the Mi-17 due to the situation in Ukraine, and expressed the opinion that the American law would not affect the deal, since the first payment for the helicopters had already been made.