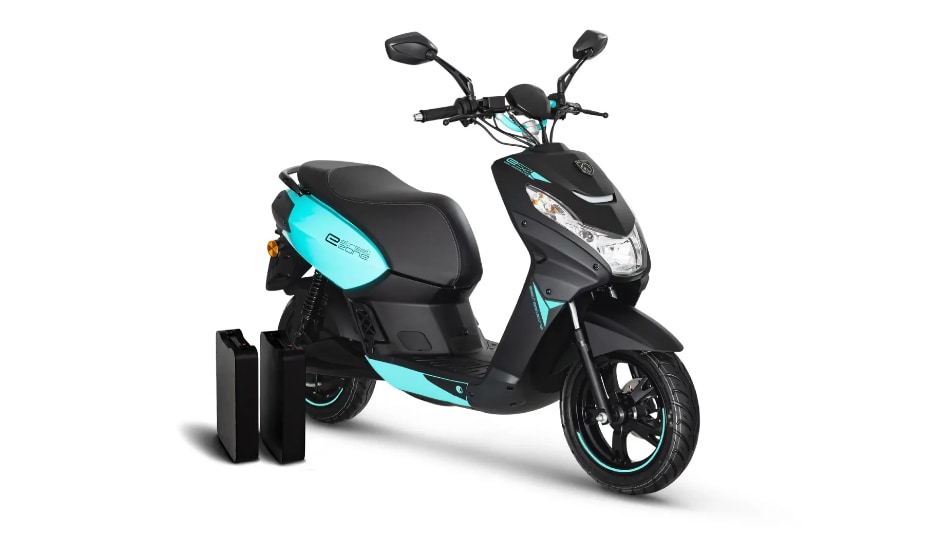 Peugeot Motorcycles has introduced the e-Streetzone electric scooter at EICMA 2022, which is said to have a single charge range of 112 km. The e-StreetZone is the electric version of the company’s existing 500 cc StreetZone (ICE) model, which the company launched almost a decade ago. Its look will also give you a feeling of similarity between the two to some extent. A cargo variant of the Peugeot e-Streetzone has also been introduced.

Prices for the standard and cargo versions of the Peugeot e-Streetzone have not been revealed. Talking about the features, the original e-Streetzone electric scooter Comes with a dual-battery pack and as mentioned, its maximum range in a single charge is said to be 112 km. At the same time, the cargo variant comes with a single battery pack, for which the company has claimed that it will be able to extract a range of 61 km in eco mode. In boost mode, the battery range is reduced to 51 km.

Peugeot has told that e-Streetzone electric scooter Can reach a top speed of 45 km/h. The base model with dual battery will be capable of a range of 112 km in Eco mode and 96 km in Boost mode. The weight of a battery is about 12 kg so Scooter It weighs 102 kg with two batteries and 90 kg with one battery.

The battery can be easily removed from the seat compartment and can be fully charged in 5 hours. The e-scooter also has fast charging support. It gets disc brake at the front and drum brake at the rear. An LCD screen shows information such as speed, time, battery status, and more. A USB charging port has also been included to charge the device.