Petrol will be so cheap that 90s will be remembered, Nitin Gadkari prepares 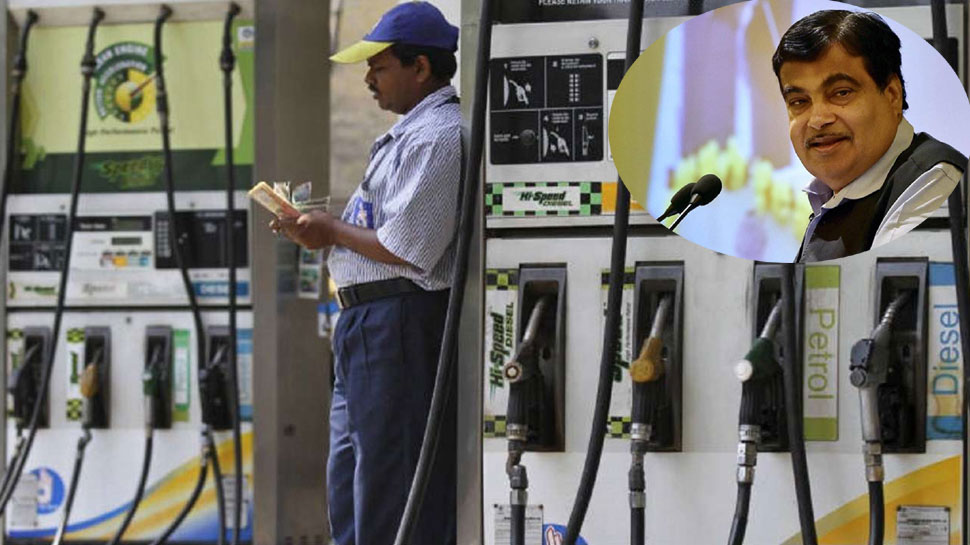 Road Transport and Highways Minister Nitin Gadkari has said that automakers will start manufacturing Flex Fuel engines in the coming 6 months. These vehicles will also be able to run on Ethanol. Ethanol Blended Fuel is formed by mixing it with petrol, which is very cheap.

Union Minister Nitin Gadkari on Saturday said top executives of automobile companies have promised him that they will start manufacturing Flex Fuel vehicles within six months. Addressing the ‘ET Global Business Summit’ via video conference, Gadkari said that the government is working on a plan to run public transport from 100 percent clean energy sources. Let us tell you that ethanol is mixed with 20 percent in petrol, which makes it blended fuel and it is available at about half the price as compared to normal petrol.

Vehicles will run on 100% ethanol

He said, “This week, I had a meeting with the managing directors and representatives of SIAM of all the major automobile companies. They promised me that they would start manufacturing flex-fuel engines for vehicles that run on more than one fuel. can.” According to Union Minister Gadkari, soon most vehicles in India will run on 100 percent ethanol. He also said that the government is working to encourage the use of green hydrogen and other alternative fuels.

an alternative fuel prepared from a mixture

Flex-fuel is an alternative fuel prepared from a mixture of gasoline and methanol or ethanol. He said companies like TVS Motor and Bajaj Auto have already started manufacturing flex-fuel engines for two-wheelers and three-wheelers. Not only this, the Union Minister further said in the conference that the government is working on a ski plan to convert public transport into 100 percent clean energy sources. Let us inform that at present, ethanol blended petrol is being available in many places in Maharashtra, whose price has been claimed to be less than Rs 70 per liter.