Petrol: Nitin Gadkari made a big statement, after five years, India will not need petrol 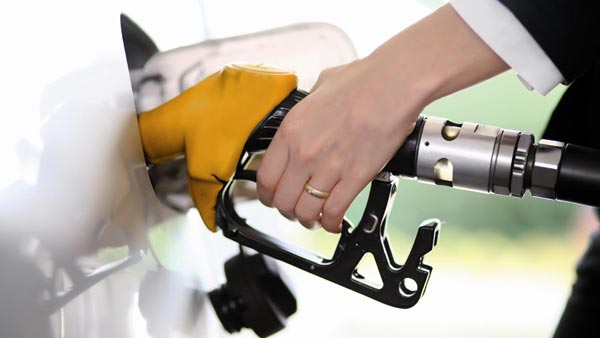 Nitin Gadkari suggested that the country will soon shift to green fuel as an alternative to petrol. He cited the example of bio-ethanol, which is being made by farmers in Vidarbha district of Maharashtra.

Gadkari was conferred with the honorary degree of Doctor of Science (DSc) by Dr Panjabrao Deshmukh Krishi Vidyapeeth in Akola, Maharashtra on Thursday. During the program Gadkari made the above remarks on energy requirements.

Gadkari said that I can say with full confidence that after five years the need for petrol in the country will end. Very soon in future your cars will run on ethanol, hydrogen, flex fuel, CNG or LNG. He appealed to the researchers to work on the target of reducing the agricultural growth rate from 12 percent to 20 percent.

Governor and Chancellor of Public Universities Bhagat Singh Koshyari presented the degree to the Union Minister for Road Transport and Highways at the 36th Convocation of the University. Former Vice Chancellor Dr. Motilal Madan, VC Dr. Vilas Bhale, Registrar, Deans of Faculties, Professors, Teachers and graduate students were present on the occasion.

He also said that green hydrogen can also be used as an alternative fuel and can be made from deep well water and sold at Rs 70 per kg.

Nitin Gadkari has been an open advocate of the use of electric vehicles and alternative fuels. The Union Minister recently also claimed that the cost of electric vehicles will be at par with petrol-powered cars in the next two years. They have also started a pilot study on Toyota’s Hydrogen Fuel Cell Electric Vehicle (FCEV), Mirai in India. However, how many of these claims materialize remains to be seen.