Petrol Expiry Date: Petrol also has an expiry date? If the car is parked for so many days, it can be bad 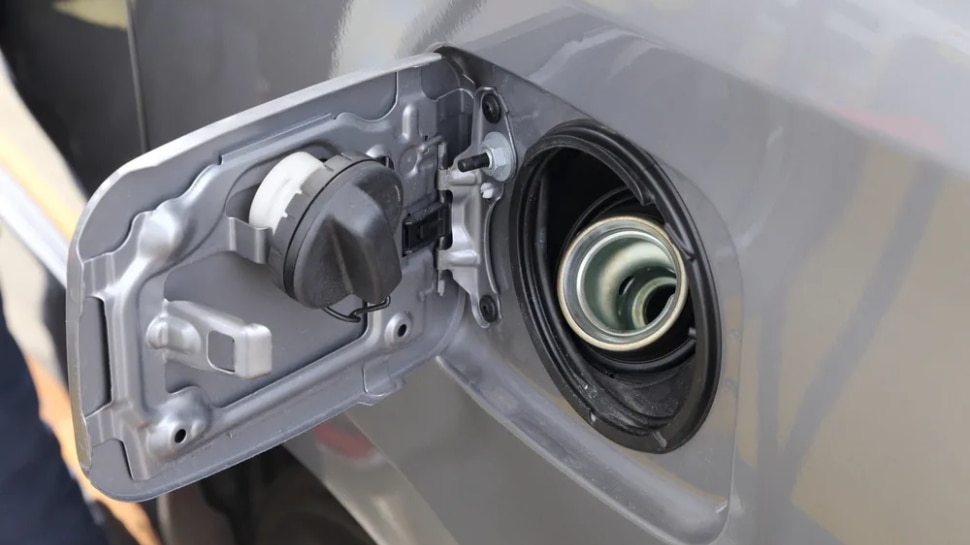 Shelf Life of Petrol: Sometimes even for weeks or even months, the vehicle’s tank remains filled with petrol. Is the petrol filled in it bad? If yes, in how many days? Let’s know the answer

How Long Can Petrol be Stored: Whenever we buy an item from the shop, the one thing we all look at along with its price is the expiry date. But have you ever wondered whether petrol also has an expiry date? We often leave our car parked for a long time in the midst of rising petrol-diesel prices and ever-increasing traffic jams. Sometimes the tank of the vehicle is filled with petrol for weeks or even months. Is the petrol filled in it bad? If yes, in how many days? Let’s know the answer

In India too, 20 percent ethanol is being sold in the petrol that is being given at this time. When you keep the vehicle parked for a long period of time, the chemicals of petrol in it turn into vapor with temperature. When they do not get a chance to come out, petrol and diesel start rotting.

Petrol gets spoiled in so many days, in
how much time the petrol filled in a parked car will spoil, it depends on the temperature. The higher the temperature, the more quickly diesel-petrol can spoil. For example, if your car is parked continuously for 1 month during the hot summer, then the oil can rot in that time.

According to a report, petrol can be stored for a year in a sealed container. Whereas in the car tank it will not deteriorate for 6 months at a temperature of 20 ° C. On the other hand, if the temperature is 30 ° C, then there is a possibility that it will deteriorate after three months. In such a situation, if you are keeping the car parked for a long time, then it would be better to keep driving after a while.