Petrol-Diesel will be cheaper! This update came on the prices, the central government took a big decision 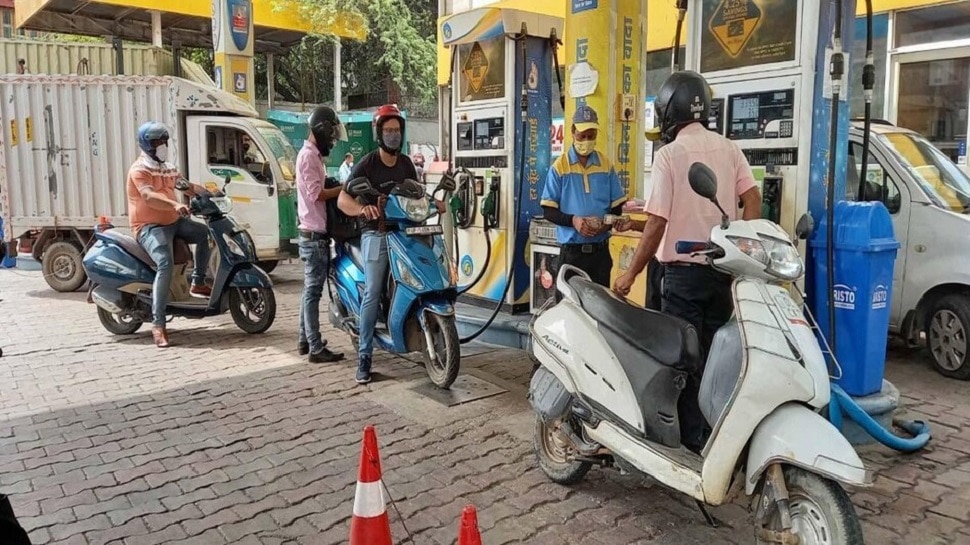 Petrol-Diesel Price Update: A big update on petrol-diesel prices has surfaced. Can petrol be cheaper soon…? In the new year, the government has made a big plan on this. No change in oil prices has been seen for the last several months, but the new year may see a strong rise in prices.

Tax will be charged Rs 2100
The government has issued an order stating that the windfall tax of petroleum, crude oil and aviation turbine fuel has been increased. According to the government order, one ton of crude oil will get windfall tax of Rs 2100 instead of Rs 1700 from now on. This order has come into force since yesterday, ie Tuesday.

What is windfall tax?
The andfall tax is applied to the kisi special in istit or stit. This goes into the situation when the company or industry benefits greatly. In easy terms, it can also be said in this way that when the company has good work in less hard work, then the other fuel tax is imposed from the government.

Crude oil prices continue to rise
Talking about crude oil prices, they are constantly getting faster. Brent crude has risen to $ 85.59 a barrel. At the same time, the sense of Dbty has increased to $ 80.11 per barrel.