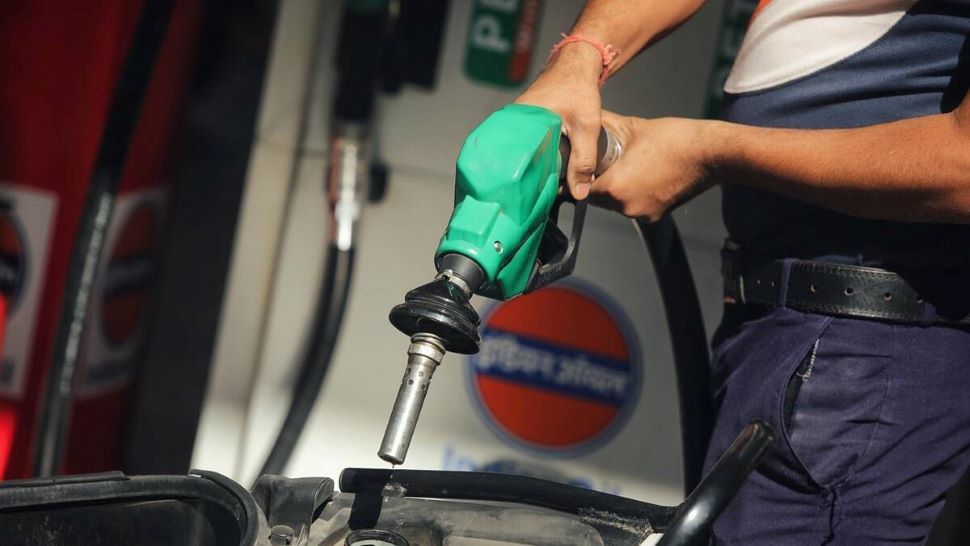 Petrol-Diesel Prices 20 March: According to the new rate released today, the cheapest petrol in the country is being sold in Port Blair at Rs 82.96 per liter, while diesel is also being sold here at Rs 77.13 per liter. At the same time, among the metros, petrol is the most expensive in Mumbai at Rs 109.98 and in Delhi the cheapest is Rs 95.41.

New Delhi: Petrol-Diesel Prices Today:  Government oil companies have released today’s prices of petrol-diesel. There has been no change in petrol and diesel prices in all the four metros of the country including Delhi. However, in the meantime there has been a change in the price of peter in big cities like Gurugram, Noida, Jaipur. Let us know today’s price of petrol and diesel in cities across the country.

Petrol can be cheaper

Significantly, the price of crude oil has come down in the international market. Crude oil prices, which were at a record level in the international market for about 3 weeks after the Russia-Ukraine war, have now softened to below $ 100 per barrel. Margin pressure on retail oil companies has eased due to fall in crude oil prices. In such a situation, the prices of petrol and diesel may remain stable for a few more days for the time being.

Where to get cheap petrol?

According to today’s rate, the cheapest petrol in the country is being sold in Port Blair at Rs 82.96 per liter, while diesel is also being sold here at Rs 77.13 per liter. At the same time, among the metros, petrol is the most expensive in Mumbai at Rs 109.98 and in Delhi the cheapest is Rs 95.41. At the same time, petrol is beyond 100 in Bhapal, Jaipur, Patna, Kolkata, Chennai and Bangalore.

Know today’s price in major cities of the country

Changes happened in these cities

Prices change daily at 6 am