Petrol-diesel cars will soon be closed in this country, a broken record of sales of electric cars 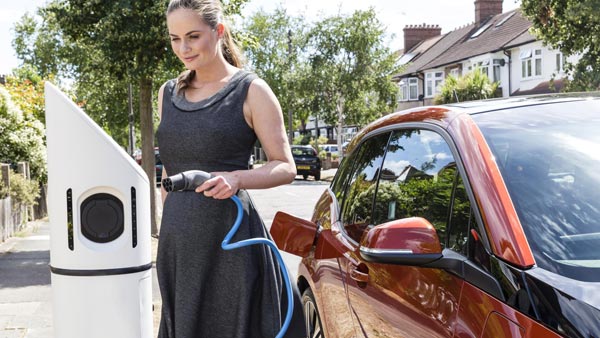 In fact, last year Norway became the first country in the world where sales of electric cars surpassed those of petrol models thanks to various government incentives. Only 387 petrol and diesel cars were sold in the country last month. Nineteen of the 20 most popular car brands were fully electric, while the Audi Q e-tron, Hyundai Ioniq 5 and BMW iX were the best selling electric cars.

Sale of petrol cars will stop from 2025

According to a Bloomberg report, by April 2022, the oil resource-rich country Norway could be completely emission-free in terms of cars. Last month the Norwegian Council said Norway had become a “test country” for new electric cars for several manufacturers. The council said the country is quite optimistic about the 2025 target to achieve completely emission-free transport.

Battery-powered electric vehicles (EVs) are exempt from taxes in Norway, making the cost of electric vehicles lower than cars with internal combustion engines (ICE). Norway has set a deadline to end the sale of petrol and diesel-powered cars by 2025.

Emphasis on electric vehicles in India too

The Government of India will soon announce a production-linked incentive for making electrolysers so that green hydrogen can be produced locally. The Ministry of Renewable Energy along with the Ministry of Power has prepared a National Hydrogen Policy which is likely to be presented in the first week of February. Under this policy, a policy can be formulated to provide free electricity to the enterprises producing hydrogen as an incentive.