Petrol cars have become old, great hybrid cars are coming, know what are the features 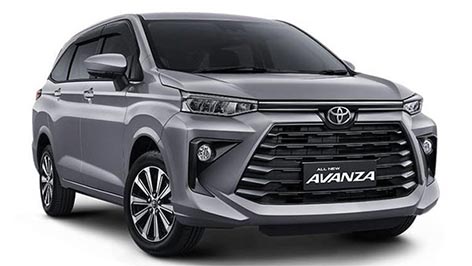 Honda has revealed its City Hybrid sedan in India. The engine of the new Honda City Hybrid is very special. It is a hybrid engine that uses Honda’s i-MMD hybrid technology. It has two electric motors fitted with an internal combustion engine (IC). It produces 108 bhp power and 253 newton meter torque. It can be brought in two trims – V and ZX.

Honda claims that the City Hybrid can deliver a mileage of 26.5 kms on 1 liter of petrol, which is ARAI certified. The car has a fuel tank of 40 liters which means that in hybrid it can give a mileage of 1,000 kms on full tank fuel. This figure is much higher than any other car in its category.

Due to the hybrid engine, the Honda City Hybrid will cost more than the regular variant. The company has started taking bookings through dealerships. Its price can be around 22-25 lakh rupees. In the Indian market, Honda City is going to compete with sedans like Volkswagen Vertus and Skoda Slavia. The company will launch City Hybrid in India this year.

Maruti Suzuki and Toyota are working on an all-new mid-size SUV through a joint venture (JV), which will have two variants – one for Maruti and the other for Toyota. The new model will be based on Toyota’s DNGA (Daihatsu New Generation Architecture), which also underpins the Toyota Rise and Avanza. The new model will be launched during the festive season before Diwali. It will be offered with Toyota’s hybrid technology, which will have an electric motor with internal combustion (IC) engine. The SUV will also come with a petrol engine, which can be either a 1.5-litre petrol or a 1.4-litre turbocharged petrol.

Maruti Suzuki is developing a new coupe SUV, codenamed YTB, for the Indian market. The new model is likely to be based on the Suzuki HEARTECT platform which is also being used on the Baleno, Ertiga and Ciaz. The new model is expected to be a more premium alternative to the Vitara Brezza.

This could be the production version of the Futuro-e Concept that was revealed at the 2020 Auto Expo. It will be sold through Nexa Premium dealerships. It could be powered by the 1.5-litre K15B petrol engine that will also have a hybrid engine. This will help in getting more mileage.