Perhaps this is what Redmi K60 and Poco F5 will look like. First concept render of a smartphone 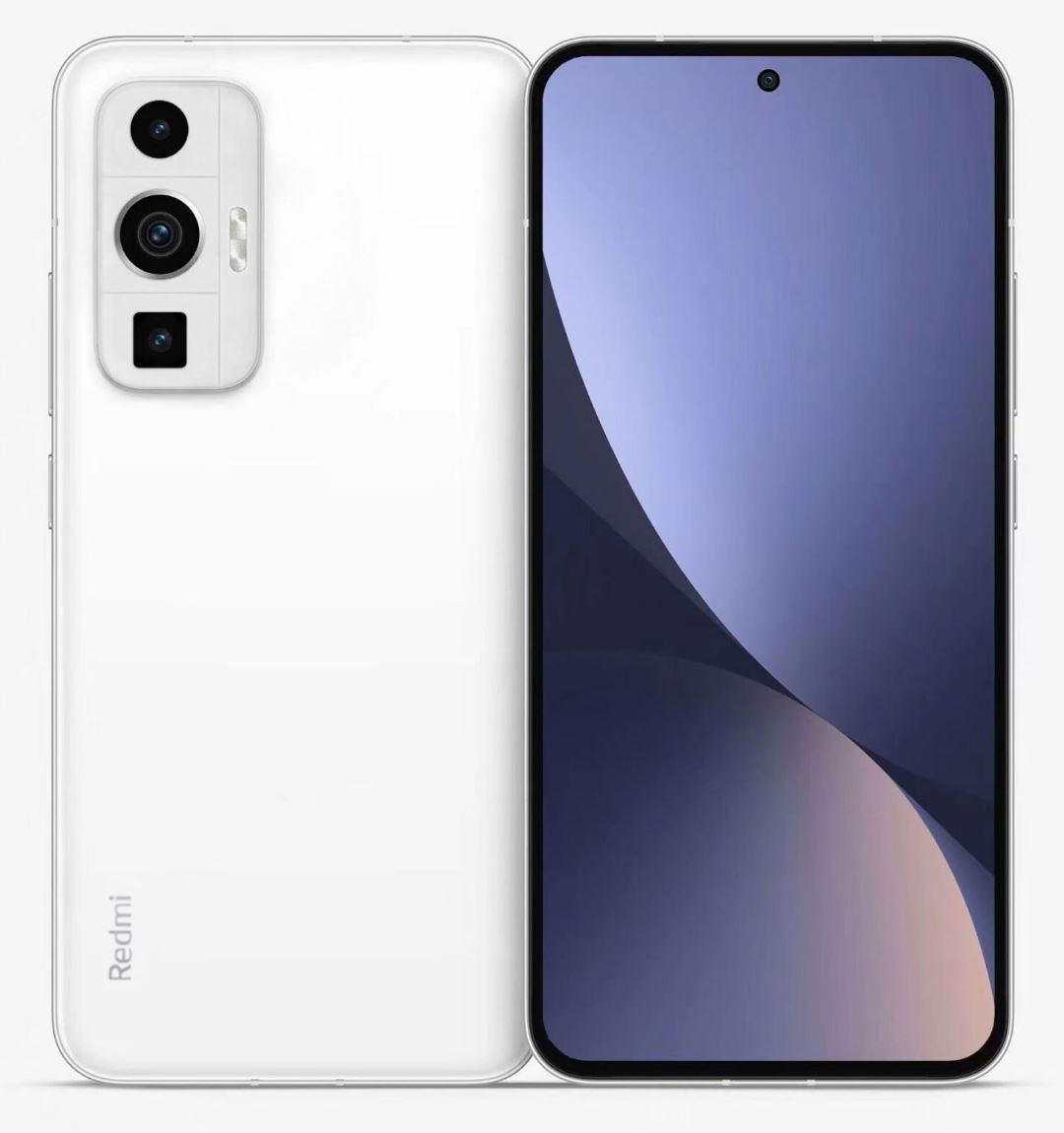 The XiaomiUI resource, which regularly provides details about firmware and new models of Xiaomi phones, has published a conceptual render of the Redmi K60. The model is expected to be released outside of China as Poco F5, so one image shows the possible design of two models at once.

If the Redmi K60 really looks like this, then its resemblance to the Moto Edge 20 Pro is hard to miss. Unless the camera sensors are arranged in a different sequence. If the future Redmi flagship gets a periscope module (it is rectangular), then this will be a big step forward in terms of optical zoom. Well, the front camera embedded in the center will not surprise anyone now.

The phones are expected to feature a Snapdragon 8 Plus Gen 1 SoC and AMOLED screens with a resolution of 3200 x 1440 pixels and a frame rate of 120Hz. The premiere of Redmi K60 is expected in the first half of next year, Poco F5 will be released in a month or two.