People will run to buy Honda’s electric scooter as soon as it is launched, it will be cheaper than Activa 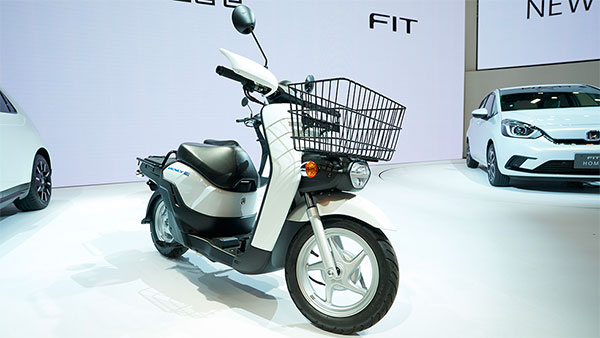 Honda Two-Wheeler plans to achieve 30 per cent share of India’s electric two-wheeler market by 2030. To achieve this goal, Honda will launch three e-scooter models by 2030. With this, the company has set a target of selling one million electric vehicles.

Available at this price

Atsushi Ogata, President, Honda Motorcycle & Scooter said that the upcoming electric scooter will be cheaper than the Activa. It could be priced between Rs 72,000 to Rs 75,000 (ex-showroom). Atsushi said that with this product, the company is targeting customers who want to buy an electric scooter as an additional option. It will be an affordable mid-range product.

It will be interesting to see how the start-up companies face the electric vehicles of the old companies. While older manufacturers have decades of engineering, manufacturing and distribution experience in the two-wheeler market, newer players lack all three.

Talking about Honda, currently, Honda Motorcycle and Scooter India is testing the Benly electric scooter in India and the scooter was also spotted at the Automotive Research Association of India (ARAI).