People were waiting for the price of iPhone to come down, Apple stopped this model giving a shock 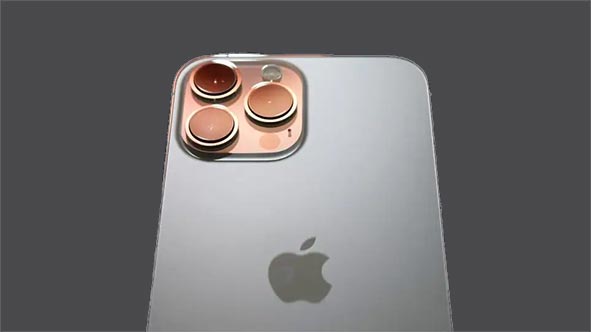 iPhone SE 2020 has been removed from the official online store. However, this smartphone is still available for sale on the e-commerce site Flipkart and Amazon. The price of iPhone SE (2022) has been kept in the US at $ 429 (about Rs 32,940).

Apart from this, 5G has also been supported for connectivity in it. In this model, customers will get more improved camera performance and battery life than the previous model. It has a 12-megapixel wide angle camera with Optical Image Stabilization (OIS) and up to 3x digital zoom support.

Users can record 4K video at 60fps. Apart from this, slo-mo video and time-lapse features have also been provided. It also has photography features like Night Mode. The front of the phone has a 7-megapixel camera for selfies and videos.