People troubled by the falling price of Russian currency are buying cryptocurrencies, the value of bitcoin has increased 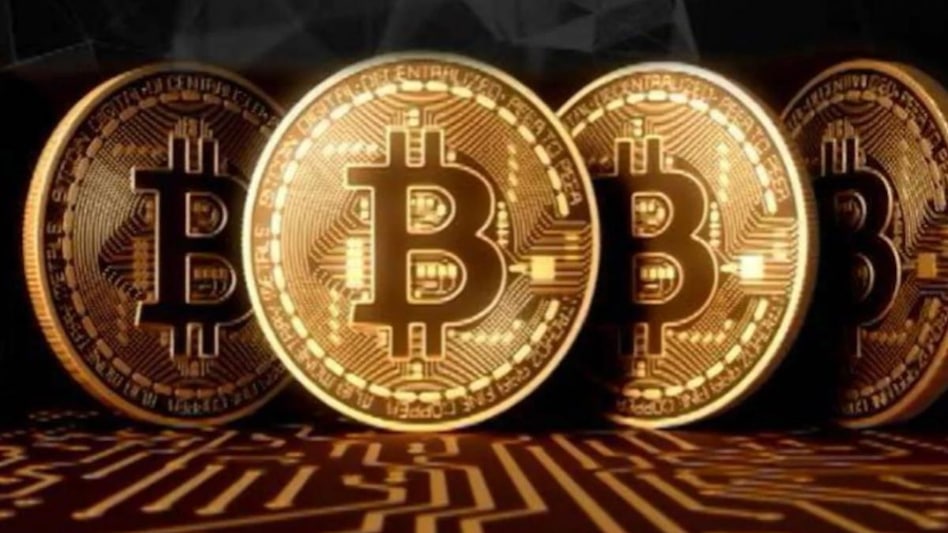 The demand for Cryptocurrency Bitcoin is increasing again. Due to the war between Russia and Ukraine, the value of the Russian currency is continuously decreasing. Because of this, Russians are converting their money into cryptocurrencies.

The price of the cryptocurrency Bitcoin is increasing. Banks are also being targeted in the ongoing war between Ukraine and Russia. Hackers are hacking down many banking websites. In such a situation, many people of Russia are investing their money in Bitcoin.

Earlier, after the declaration of war, there was a huge decline in Cryptocurrency. But, now its price is gradually increasing. The prices of other cryptocurrencies have also jumped. People of Russia are buying Bitcoin after getting upset due to the falling value of their currency Rubles.

According to the news agency Reuters, not only Russia, but also many people from Ukraine are buying Bitcoin and other cryptocurrencies. Many people are also buying stable coins, whose value is calculated like the US dollar.

People of Russia are withdrawing their money by queuing in front of banks and ATMs. Blockchain data analytics firm Coin Metrics said trading volume in bitcoin has exceeded Russia’s Rubles and Ukraine’s Hryvnia in recent days.

However, these trading represent only a small portion of the overall volume. According to Kyle Waters, Research Analyst at Coin Metrics, investors are looking at Bitcoin and other cryptocurrencies as a way to store assets.

He further explained that crypto trading data confirms that the recent events have increased the demand for cryptocurrencies. It can be transferred anywhere without any third party. In addition to these crypto market activities, Ukraine has been receiving cryptocurrencies continuously since the war started.

According to cryptocurrency transaction tracker firm Elliptic, Ukraine has so far received donations of about $ 34 million in crypto.