People on Mars could become cannibals and rebel against Earth 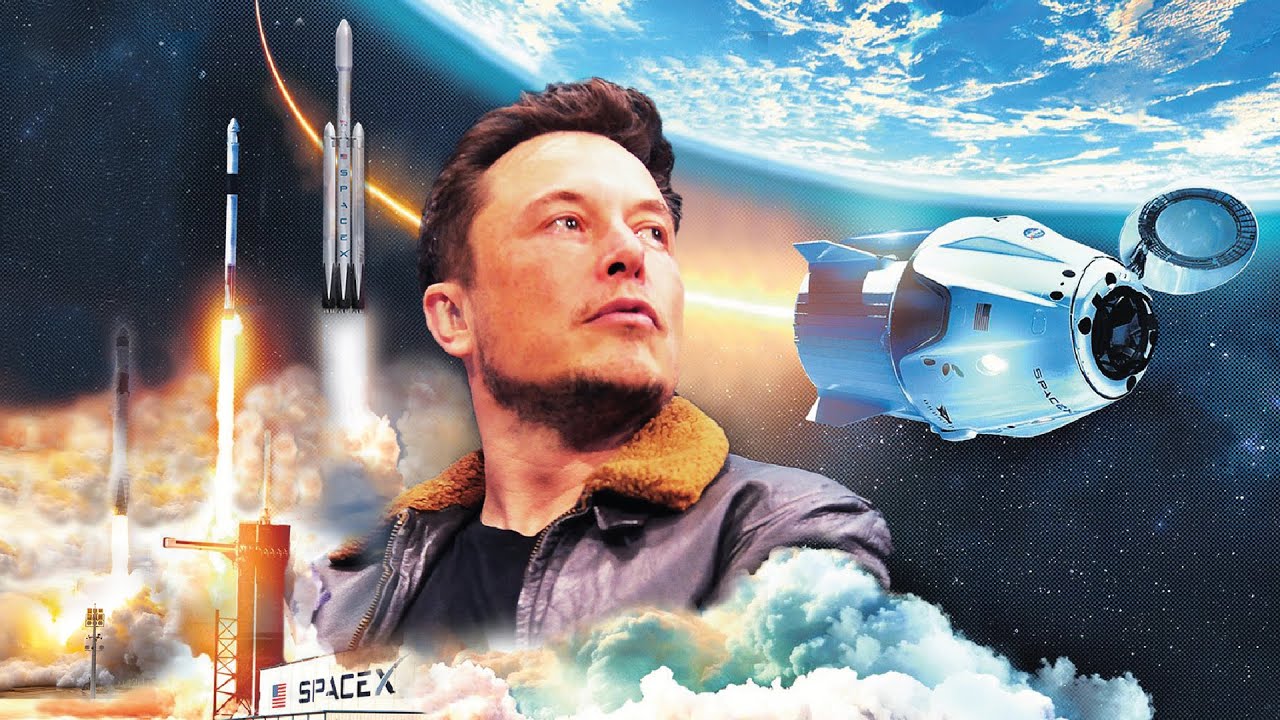 Experts have previously warned that colonists living on Mars may eventually rebel against Earth, and now scientists are issuing even darker warnings. They warn that humans in space may resort to cannibalism for survival if they run out of food.

Elon Musk has long been optimistic about the colonization of Mars, and recently promised to deliver people to the Red Planet. in five to ten years… Creating a habitat on Mars will be important “in about 500 million years,” when the Earth gets too hot to support life, he said. However, radiation, extreme weather and habitat resources are just a few of the obstacles that could derail Musk’s dreams of colonizing the Red Planet.

In an interview with the British newspaper Metro, Charles Cockell, professor of astrobiology at the University of Edinburgh, and Dr. Cameron Smith, an anthropologist at Portland State University, stated that people in space colonies may end up eating each other as a last resort if they fail to harvest. and food supplies will run out. Scientists believe that some of the biggest threats to future colonists could be food shortages, disease and continued dependence on Earth for food.

They also believe that colonies can be created as insurance against extinction, rather than protection against change that would render the Earth uninhabitable due to the climate crisis.