People of Delhi, Bangalore and Hyderabad are more interested in buying cryptocurrencies 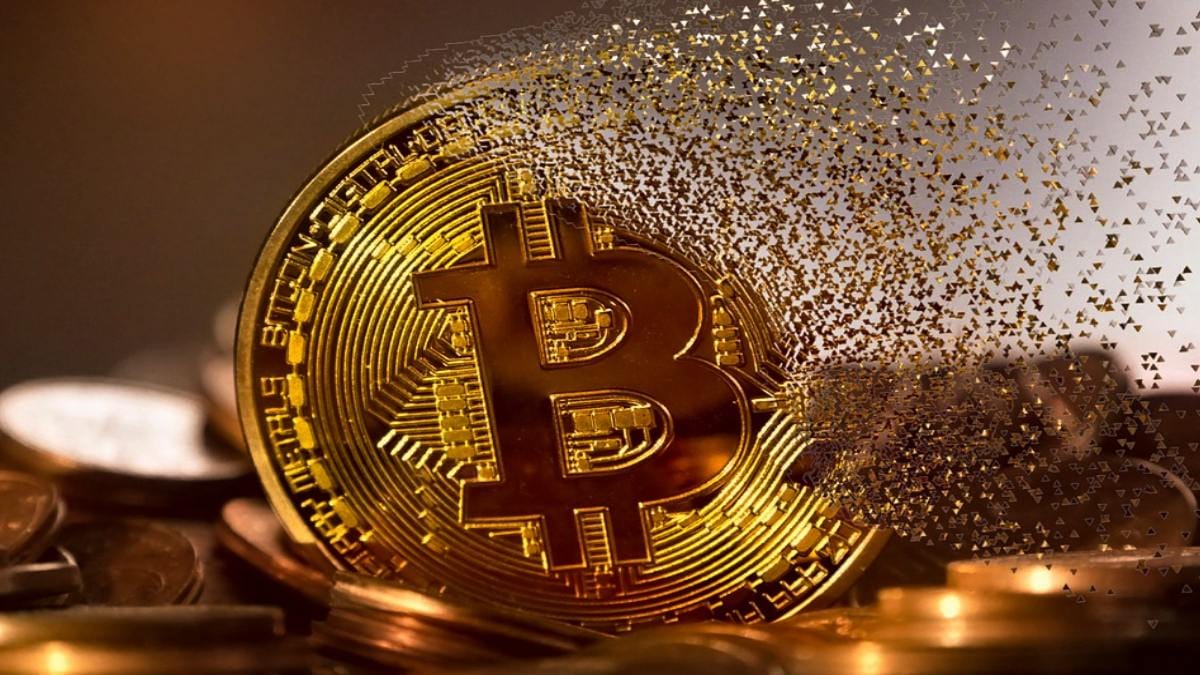 The interest in cryptocurrencies in the country has increased this year. People of Delhi, Bengaluru and Hyderabad are ahead in buying cryptocurrencies. Among Tier 2 cities, the number of people associated with this market in Jaipur has increased rapidly. Apart from this, Tier 2 cities like Pune and Lucknow also have a major contribution in this market.

From crypto exchange CoinSwitch market But in a report released, it has been told that the most valuable cryptocurrency Bitcoin is very popular in the country. bitcoin People are investing in it despite the huge fall in IPL this year. It touched a high of around $68,000 in November last year. Since then its price has come down significantly. According to Gadgets 360’s crypto price tracker, bitcoin was priced at $16,816 at the time of writing this report. Along with the second largest cryptocurrency Ether, Meemcoin Dogecoin is also popular among crypto investors in the country.

The launch of the energy efficient ‘Merge’ upgrade has resulted in faster transactions on this blockchain and reduced energy consumption. In this upgrade, Ethereum’s developers recoded its mining protocol from a proof-of-work (PoW) system to a proof-of-stake (PoS). More than $100 billion worth of decentralized finance (DeFi) apps are supported on this blockchain, and this has led to caution regarding the upgrade.

The market capitalization of crypto was more than $3 trillion last year, which has come down to around $808 billion this year. CoinSwitch says that its report also tries to explain what kind of financial decisions the country’s crypto investors have made in the midst of major events such as rising inflation, falling markets and the upgrade Merge of the Ethereum blockchain. Nearly three quarters of people who bought bitcoin over the past seven years have suffered losses. This information comes from a study by economists at the Bank of International Settlements of data on cryptocurrency investors from about 95 countries over the past seven years. During this period, the price of bitcoin rose from around $250 to a high of around $68,000 in November last year.