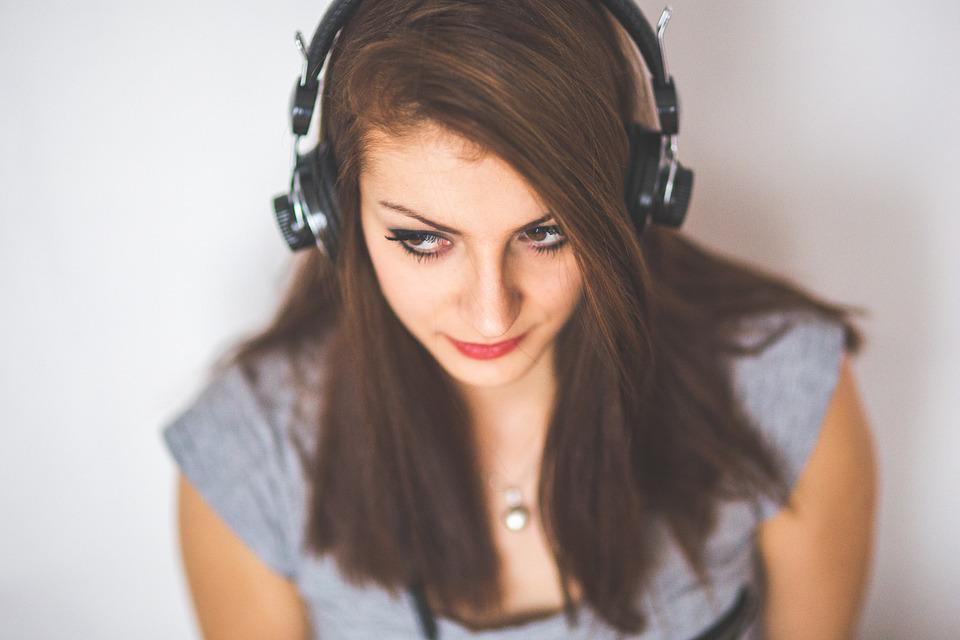 In the first half of April, the total mobile Internet traffic in music services decreased by almost 12% compared to the second half of March. This is evidenced by the statistics given by the MegaFon operator.

MegaFon specialists analyzed mobile traffic in streaming services. From April 1 to April 15, mobile traffic on Spotify, Dezeer and YouTube Music was down almost 35% in total compared to the previous two weeks. Traffic in these services began to decline at the beginning of the month.

Users of services leaving the Russian market are looking for alternatives and choose Russian applications. After Spotify left Russia on April 11, Yandex.Music showed the maximum growth – the number of users increased by 15%, in VK Music by 10%, and in Sound by 2%. Mobile traffic on these services grew by 8% compared to the previous month. At the same time, traffic in Apple Music did not show significant changes over this period.

More often than others, music services are used by residents of Moscow and the region, St. Petersburg, Krasnodar, Samara and Rostov-on-Don.