“People do not realize the scope of the Optimus robot program,” Elon Musk said that this business will surpass the car 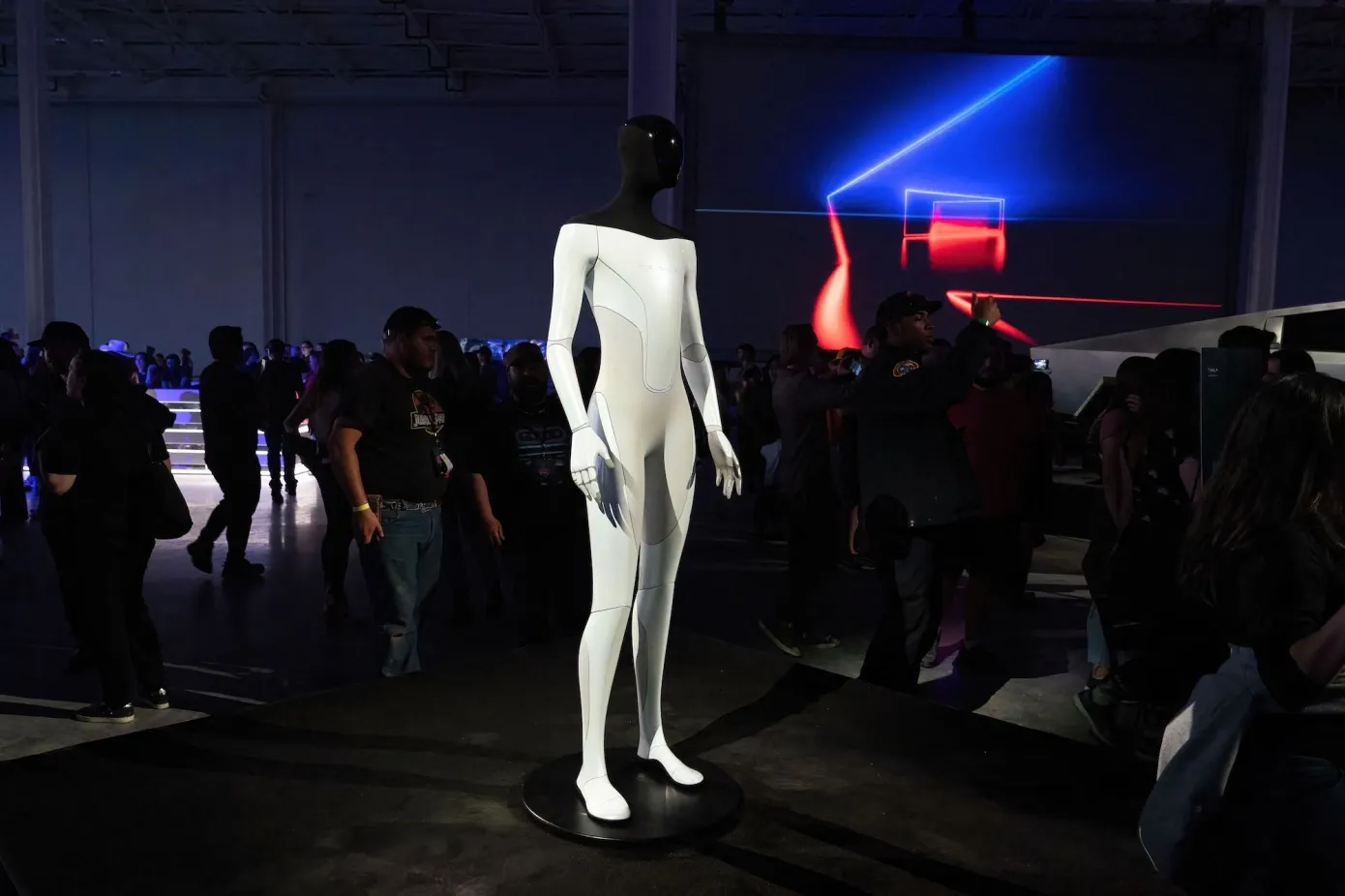 Tesla CEO Elon Musk has said that the humanoid robot business will soon be worth more than the car business with the FSD (Full Self Driving) program.

At the opening of Tesla’s gigafactory in Texas earlier this month, Musk said a new wave of products like the Optimus robot would be unveiled in 2023. Musk told analysts during the company’s 2022 first-quarter earnings report on Wednesday that people don’t realize the scope of the Optimus robot program.

The importance of Optimus will become apparent in the coming years. Those who are astute or listen carefully will understand that the Optimus will ultimately be worth more than the car business, more than FSD. Elon Musk At the initial stage, the robot will be used to work with automated machines in Tesla factories. There will be a screen on the robot’s face to display important information.

Musk also revealed that the company is working on a special robot taxi that will go into mass production in 2024. It won’t have a steering wheel or pedals.

A robotaxi ride will cost less than a bus ticket or metro ticket. I think this will really be a powerful growth engine for Tesla. And we are still on our way to mass production of the Cybertruck next year.