People broke down on this luxurious SUV without knowing the price, booking being done indiscriminately; Features Comparing to Creta 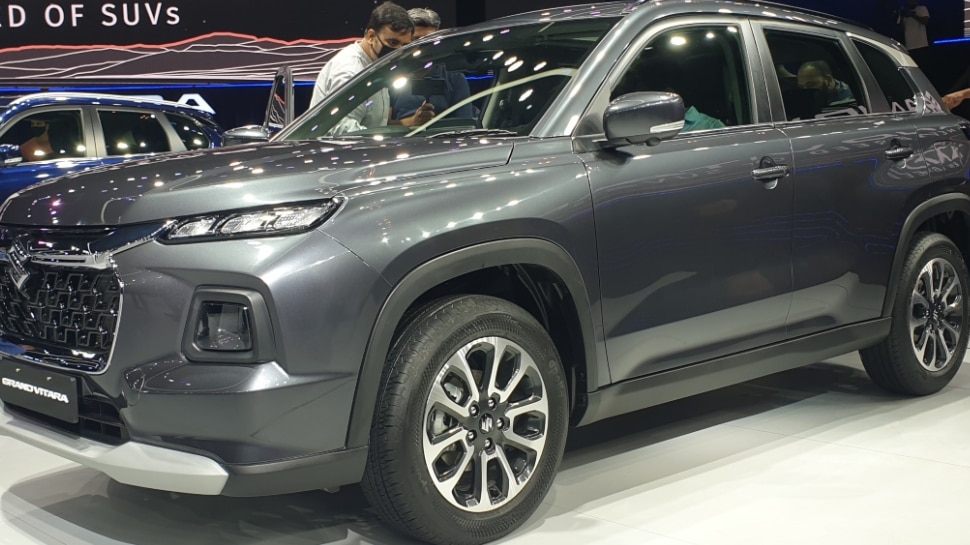 The Grand Vitara is an important product for the domestic carmaker Maruti Suzuki in India as the company aims to strengthen its hold in this segment. Currently, the Hyundai Creta dominates the segment. By the way, Maruti Suzuki has equipped the Grand Vitara with many features. But, the biggest attraction that is going to remain is its mileage. Maruti has claimed that the Intelligent Electric Hybrid variant of the Grand Vitara can deliver a fuel efficiency of 27.9 kmpl, which is the highest in this segment. However, the Toyota Urban Cruiser Hyrider may also be capable of delivering nearly the same fuel efficiency.

At present, the company has not disclosed its prices, but despite this, people are booking a lot for it. According to some reports, the price of Maruti Suzuki Grand Vitara could start from Rs 9.50 lakh (ex-showroom) and could go up to Rs 18-20 lakh. In the market, it has to compete with cars like Kia Seltos, Skoda Kushaq, Volkswagen Taigun, Nissan Kicks and MG Astor.