People are liking the way of the sky, so many crore passengers traveled by air only in November 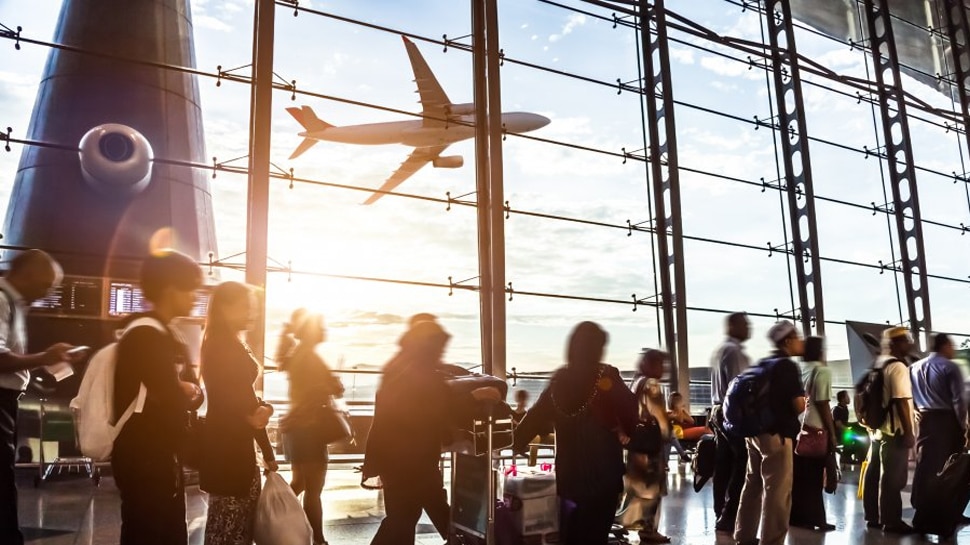 Domestic Air Passenger Traffic: The number of passengers of domestic flights in the country increased by 11.06 percent to 116 lakh in November as compared to a year ago.

Air Passenger Traffic in India: Since the Corona period, improvement has been seen in every field. In this sequence, if we talk about domestic air travel, here also the situation is looking better than before. The number of domestic air passengers has increased by 11 percent to reach 116 lakh in November. At the same time, in November last year, this number was less than this year. Let us tell you what good changes are being seen in domestic air travel.

The civil aviation sector, badly affected by the Kovid-19 pandemic, is now on the path of revival. Now every day about four lakh people are traveling by domestic air. Indigo’s share in domestic air traffic stood at 55.7 per cent in November. In this month, the number of people traveling by IndiGo was 65.01 lakh.

Air India’s market share in November stood at 9.1 per cent. At the same time, the market share of AirAsia India was 7.6 percent and both GoFirst and SpiceJet were 7.5-7.5 percent.